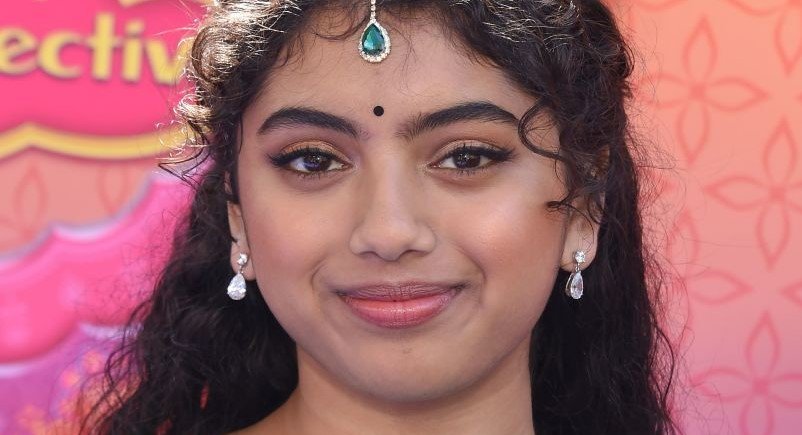 “Spin,” according to a report by Entertainment Tonight, follows Rhea Kumar (Vandanapu), an Indian American teen who learns she has a passion for creating DJ mixes that blend the textures of her Indian heritage and the world around her. Her life revolves around her eclectic group of friends, her afterschool coding club, her family’s Indian restaurant and her tight-knit, multigenerational family, which has only grown closer since her mother’s passing, said ET. But everything changes when she falls for aspiring DJ Max (Michael Bishop) and a long-lost fervor for music is reignited. “Rhea discovers that she has a natural gift for creating beats and producing music but must find the courage to follow her true inner talent,” per ET.

“Thank you for this amazing opportunity!! it means so much. This film is about a young girl who discovers a passion for music while exploring her Indian background. I am so excited to start shooting the new @disneychannel original movie – #disneyspin!” Vandanapu wrote on Instagram.

The movie is directed by Manjari Makijany, an Indian writer-director now based in the U.S.

“I’m so eager to have this movie out in the world – as a reminder for young Indian girls, and anyone really, to follow their aspirations,” Vandanapu told Entertainment Tonight.

The young actor, who now lives in Los Angeles, Calif., but grew up in the San Francisco Bay Area, is best known for her role in “Diary of a Future President.”

She is well known in the Bay Area Indian American community. She won second place in the first North American edition of Zee TV’s reality series, “Dance India Dance Li’l Masters.” She has played varied roles in several films in Indian cinema. She can also be heard as the voice of Kamala in “Mira, Royal Detective.”

No premiere date has been announced as yet.