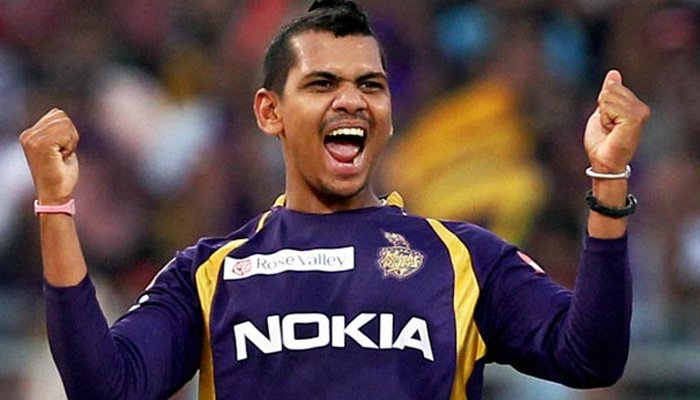 After completing 10 years with Kolkata, the spinner expressed his desire to finish his Indian Premier League career in KKR colors. “Yeah I have always told Venky [Mysore, CEO] that hopefully, I don’t play for any other franchise, I have loved my stay at KKR. So, hopefully, I start and finish here. I think it’s a great achievement. You don’t see many overseas players stay with one franchise. Luckily, I am one of them and hopefully, I can continue to be with them in the future.” he said.

Narain hoped that he will be roped in as a bowling coach of the team once he ends his playing career. In this IPL edition, Narain has bagged four wickets for KKR in six games.

Narine was retained by the KKR franchise ahead of this year’s mega auction, and in the six matches of the 2022 season of the IPL so far, even if the wicket tally of his name is pretty low according to his standards, he has kept things tight with an economy of 5 runs per over.