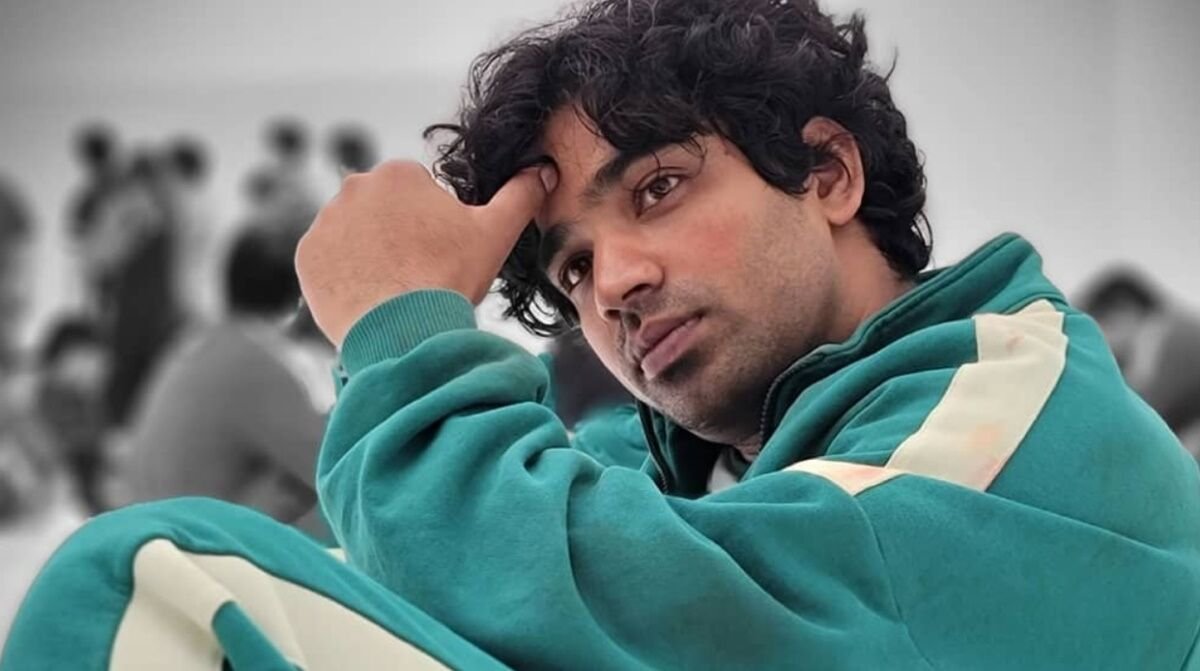 LOS ANGELES — Delhi-born, South Korea-based Anupam Tripathi, who plays a Pakistani migrant, Ali Abdul, in Netflix’s ‘Squid Game,’ is only just coming to terms with the phenomenal success of the show, according to Variety magazine.

Tripathi’s character is one of hundreds of deep-in-debt people roped into a deadly contest based on Korean playground games. “We felt that it will be received well, but when it became a phenomenon and sensation, it was not expected – I was not prepared,” said Tripathi.

Tripathi grew up primarily interested in music until he chanced upon a stage production of ‘Spartacus.’ He played a slave in the production and eventually joined the Delhi-based Behroopia theatre group. There, he was mentored by the late playwright Shahid Anwar.