HomeIndiaSri Lanka Pressured by Modi to Give Energy Project to Adani? 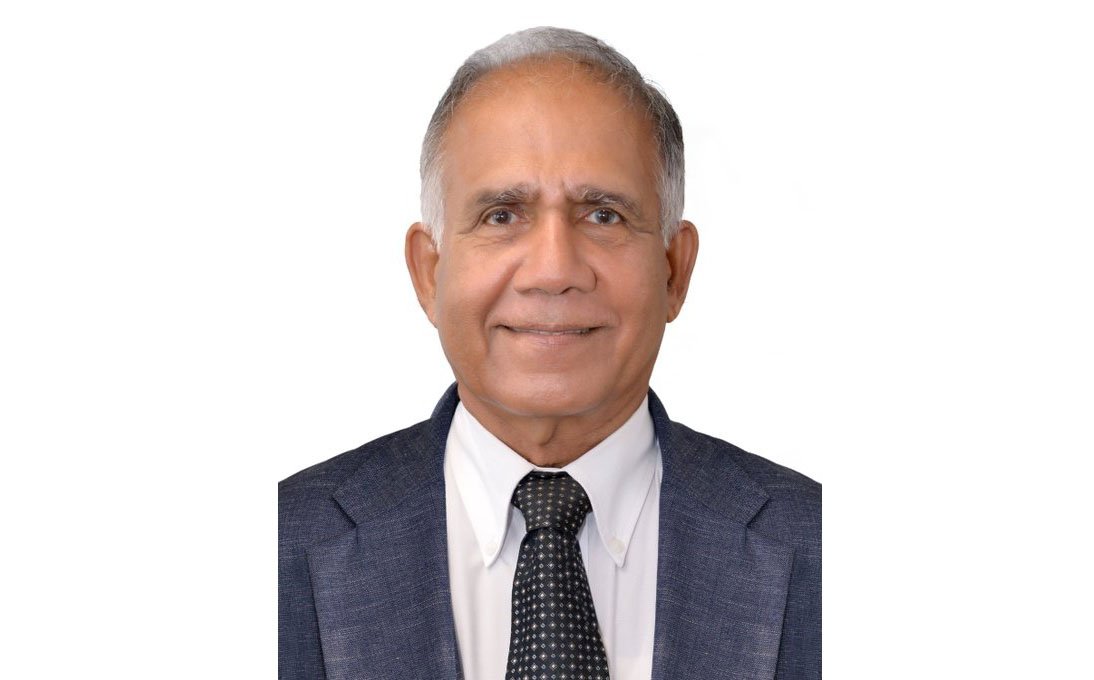 COLOMBO, (IANS) – The Chairman of Sri Lanka’s state-run electricity supplier, Ceylon Electricity Board (CEB), resigned on June 13 after statements that there was pressure by Prime Minister Narendra Modi that the Sri Lankan renewable energy project be awarded to Adani Group.

CEB Chairman, M.M.C. Ferdinando handed over his resignation and Energy Minister Kanchana Wijesekara, in a Twitter message, said he accepted the resignation.

Ferdinando had stated to Parliament’s Committee on Public Enterprises that President Gotabaya Rajapaksa had told him that Indian Premier Modi had pressured him to award a wind power project to India’s Adani Group.

The CEB head later retracted what he told the COPE claiming that he made the statement in a moment of exhaustion and poor emotional condition.

The incident created both local and international uproar.