HomeIndiaIndia and the worldSri Lanka’s Ex-President, Premier Insist Govt Get Close to India 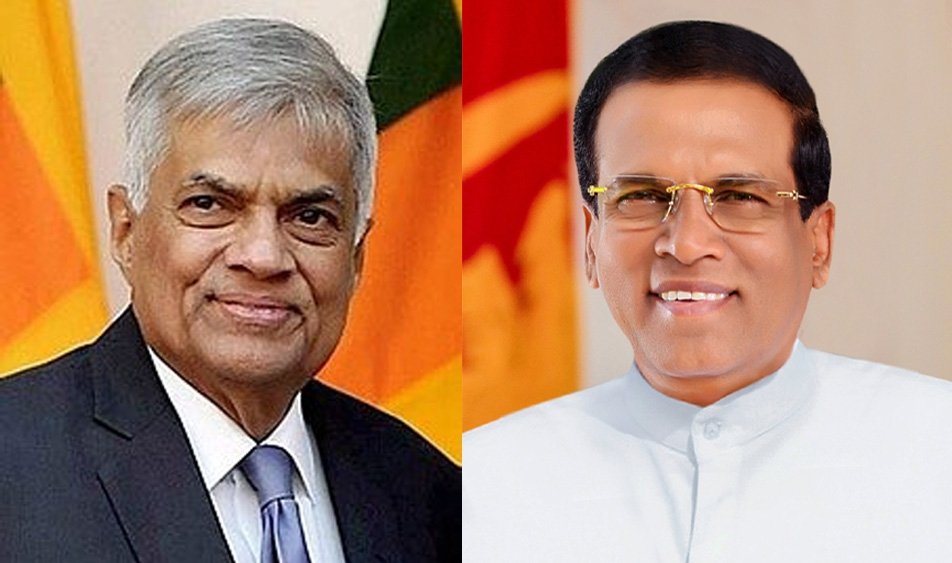 COLOMBO (IANS) – At Sri Lanka’s All Party Conference held in a bid to come out of one of worst economic crises in its history, a former President and an ex-Prime Minster insisted that Sri Lanka should take the help of India and other friendly nations.

Presenting his solutions to the current crisis, former Premier Ranil Wickremesinghe said, “The only way for us now is to make an agreement and get closer to the selected friendly nations. They include India, Japan, China and European Union.”

Meanwhile, former President Maithripala Sirisena, who had initiated the idea of an APC, too suggested that Sri Lanka should get the support of India and other friendly nations.

President Gotabaya Rajapaksa, who invited all the political parties to rally around the APC to find solutions to the present economic crisis, led the APC on Mar.23, but the main opposition — United People’s Power led by Sajith Premadasa — and the Marxist outfit Janatha Vimukthi Peramuna refused to join it, claiming that the government was not genuine with its intentions and the APC was just an eyewash for the present crisis.

Government affiliated and Tamil represented Ceylon Workers Congress, parties representing the Muslim community and a number of other outfits too boycotted the APC.

However, the United National Party represented by its only MP and leader Ranil Wickremesinghe, Sri Lanka Freedom Party led by former President Maithripala Sirisena and the Tamil National Alliance, the country’s main Tamil national party based in the North and the East, joined the APC.

Forwarding TNA’s proposals for economic recovery, MP M.A. Sumanthiran stated that Tamil diaspora funding to support ailing economy could be a real possibility and assured that the party could act as a bridge to negotiate with the Tamil people abroad, who are willing to bring in their funds and invest in the country.

However, MP Sumanthiran representing the former war-torn Northern peninsula claimed that there should be power devolution to the ethnic issue.

“There is no development without devolution. That needs to be done and we can move forward,” he stated.

As suggested by several parties, Finance Minister Basil Rajapaksa announced that a new budget with concessions to financially-burdened people would be presented by next month.