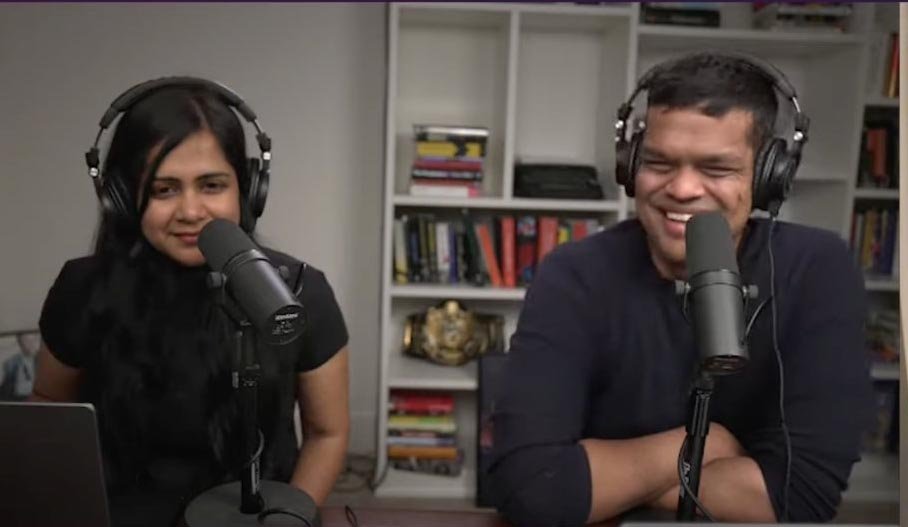 SAN FRANCISCO, CA – Sriram Krishnan, an Indian American technology executive, is “helping out” Twitter’s new owner Elon Musk. Krishnan is a general partner at Silicon Valley venture capital firm Andreessen Horowitz and is on the board of Bitski, Hopin, and Polywork.

“Now that the word is out: I’m helping out @elonmusk with Twitter temporarily with some other great people. I (and a16z) believe this is a hugely important company and can have a great impact on the world and Elon is the person to make it happen,” Krishnan tweeted. He confirmed however that he is “still very much in my day job.”

An investor in consumer startups, Krishnan recently, the Andreessen Horowitz website says, “led core consumer teams at Twitter where he was responsible for products including the home timeline, new user experience, search, discovery, and audience growth.” He has also overseen mobile ad products for Snap and Facebook. Krishnan started his career at Microsoft.

He is also a co-host along with his wife Aarthi Ramamurthy of ‘The Good Time Show’ on Clubhouse, a nightly show through which they interview innovators around tech and culture. They met in college in 2003 through a Yahoo! chat room related to a coding project and began dating.

He is an alumnus of Anna University where he did his B. Tech in Information Technology.