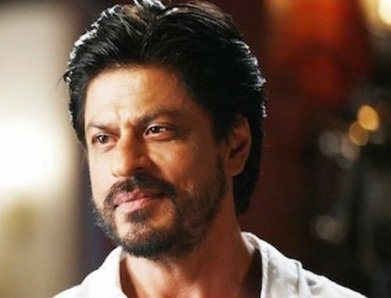 MUMBAI, (IANS) – Bollywood superstar Shah Rukh Khan has become the only Indian to be named in the list of ’50 Greatest Actors of All Time,’ released by Empire magazine.

Others who are named on the list include Hollywood stalwarts Tom Hanks, Robert De Niro, Denzel Washington, Natalie Portman and Bette Davis among many others.