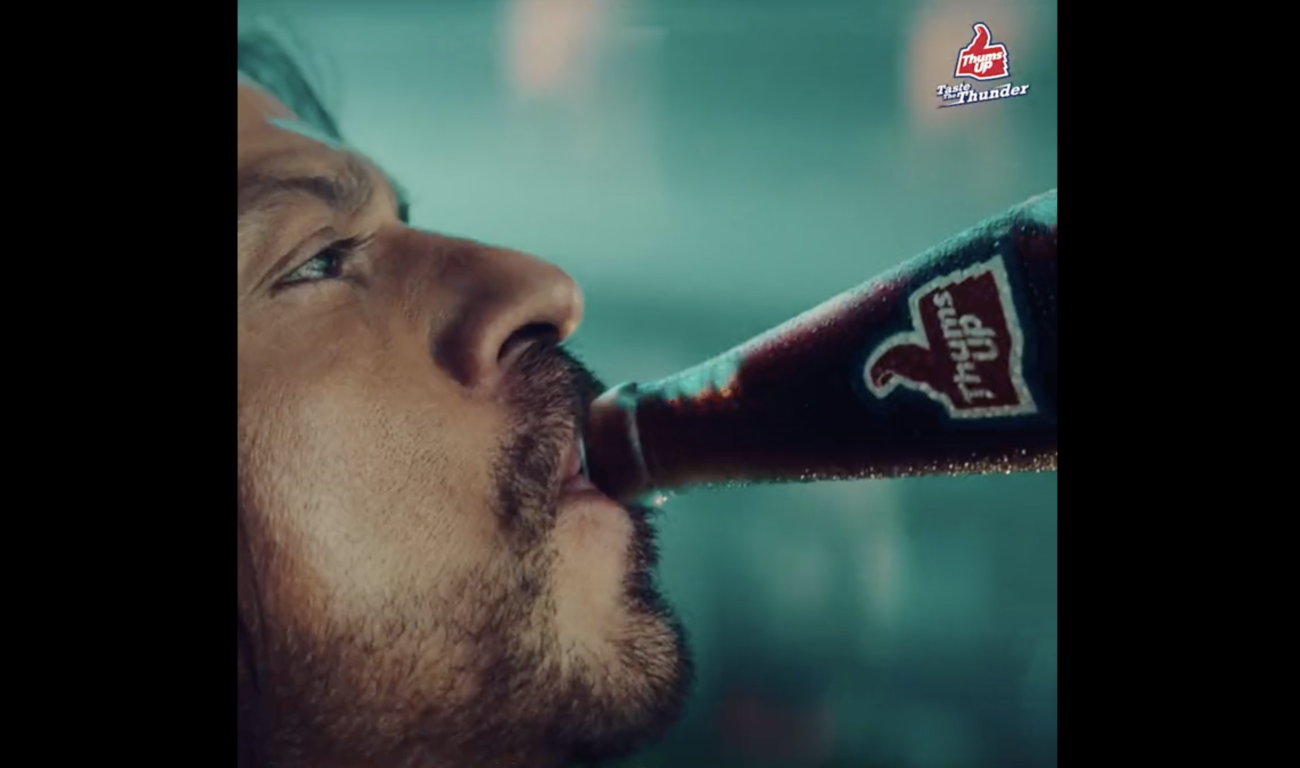 MUMBAI (IANS) – After being away from the limelight for months following his son Aryan Khan’s detention in a narcotics case, Shah Rukh Khan is back, albeit in an advertisement for a soft drink brand.

The actor, who is currently busy with the production of ‘Pathan’, took to his Twitter and dropped a 45-second digital advertisement. The edgy video boasts of sleek action choreography, grungy background score and SRK’s new look with long hair with stubble.

The video starts with a guy offering a soft drink to Khan, who takes off the hood. The video then dives into an action sequence atop a moving train where SRK fights armed men as he slides his way into a moving car, knocking out the armed men one after the other as he flashes his signature smile before mouthing the tagline.

SRK’s look in the advertisement is an extension of his look from YRF’s ‘Pathan’, which will also see a cameo appearance by Salman Khan. The film, directed by ‘War’ fame Siddharth Anand, also stars Deepika Padukone and John Abraham and is set for Aug. 15 release.