HomeMain SliderSRK To Sushant Singh: Those Who Journeyed From Television

SRK To Sushant Singh: Those Who Journeyed From Television 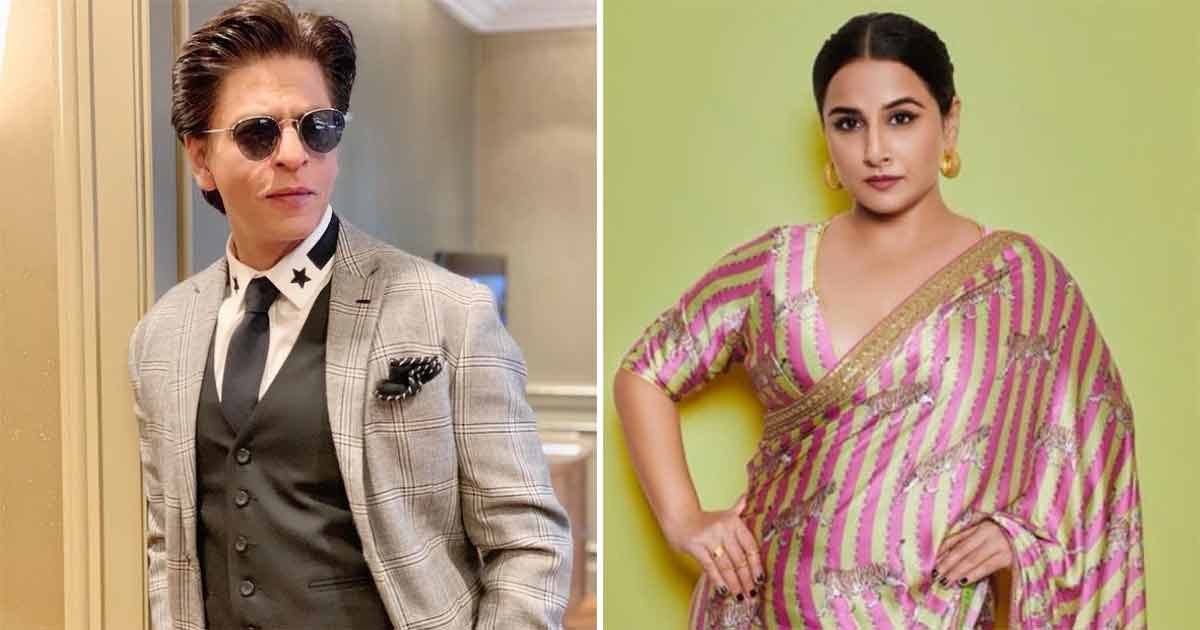 SRK To Sushant Singh: Those Who Journeyed From Television

MUMBAI, (ANI) – November 21 was World Television Day. A look at the journey of famous Bollywood celebs who started with TV.

King Khan became the house name during the ‘80s and ’90s as he started his career in 1989 with the television program ‘Fauji’. He also did ‘Circus’ show in the same year. Shah Rukh Khan made his Bollywood debut in 1992 with ‘Deewana’. Since then, he has continued to win our hearts with his performances in the movies.

Sushant Singh Rajput won the audience’s hearts with his spectacular performance as Mahendra Singh Dhoni in the biopic. Other than that, he did movies like ‘Kedarnath’, ‘PK’, ‘Kai Po Che’, ‘Chhichhore’. But do you remember Manav from Pavitra Rishta, the daily soap? The role was essayed by none other than the late actor Sushant. He was a television actor who did shows including ‘Kis Desh Mein Hai Meraa Dil’.

In 1995, Vidya Balan made her acting debut in the Indian sitcom “Hum Paanch.” In the drama, the actress portrayed Radhika Mathur. Prior to the show, she made her film debut with the Bengali film Bhalo Theko and the Hindi feature Parineeta, starring Saif Ali Khan. After that, the actress didn’t look back and became renowned for her powerful portrayals of women in movies.

He is a good singer who started his career with being an RJ. Then he entered television with shows like ‘Roadies’, ‘Kayamath’, ‘Ek Thi Rajkumari’ and others.

He made his Bollywood debut with ‘Vicky Donor’ in 2012, a film set against the background of sperm donation and infertility, themes that are often seen as taboos in Indian society. The film was highly appreciated, and so were Ayushmann’s acting and singing skills.From then on, he chose to be a part of and constantly handpicked such content films that stand out and spread a positive message to society. Ayushmann has enthralled fans with soulful songs such as ‘Paani Da Rang’, ‘Nazm Nazm’, ‘Saadi Galli Aaja’, ‘Mitti Di Khushboo’, and ‘Chan Kitthan’ over the years.

Irrfan Khan, who left us too soon but left us with wonderful memories of the many movies he starred in and won our hearts with his enlivening performances. The actor started his career in 1988 with ‘Salaam Bombay’ and did several historical dramas, including ‘Chanakya’, ‘Bharat Ek Khoj’, and the ‘Mahabharata’.

Yami Gautam is also among those actors who started her career with TV shows. She was featured in ‘Chaand ke Paar Chalo’, ‘CID’ and many more. Yami made her Bollywood debut in Shoojit Sircar’s romantic comedy ‘Vicky Donor’ along with Ayushmann Khurana.

One of the rare actresses who seamlessly made the switch from television to movies is Mouni Roy. With Ekta Kapoor’s Kyunki Saas Bhi Kabhi Bahu Thi, she made her acting debut in 2006, and she hasn’t looked back since.

From ‘Kumkum Bhagya’ to ‘Sita Ramam’, the journey of television star Mrunal Thakur, who has come a long in her career. She rose to fame in Bollywood and played the role of a journalist and wife of John Abraham in ‘Batla House’ while she portrayed the role of Hrithik Rohan’s love interest in the much-appreciated film ‘Super 30’.