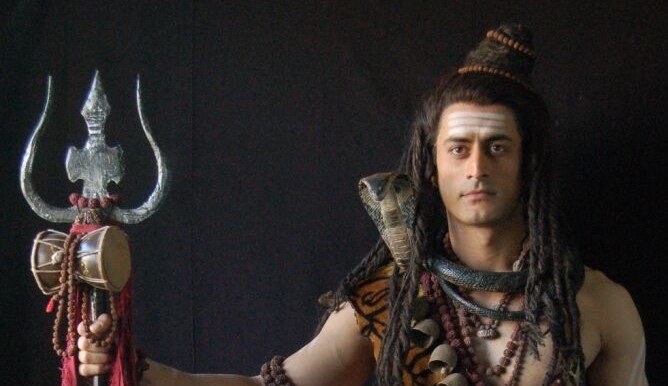 MUMBAI — Over the last few months, Star Bharat has been increasing the morale of its viewers by bringing in inspiring content. Adding to their home-found shows “RadhaKrishn” and “Mann Ki Awaaz Pratigya 2,” the channel brought in the epic mythological shows “Ramayan” and “Mahabharat” to raise the morale of their viewers.

Now, adding to the mythological mix, the channel is bringing in the most popular show from their very own bouquet—”Devon Ke Dev…Mahadev.” The show has gained great popularity since its inception and is still well received by the viewers.

Mohit Raina’s portrayal of Mahadev has generated a tremendous fan following for the artiste.

Bringing in the show’s values that resonate beautifully in the current times, the show has magnificently depicted the journey of Mahadev, touching upon Lord Shiva’s essence and ideals of honesty, integrity and family values. Through his journey from a hermit to a householder, the show captures the symbolism of various situations that people deal with in today’s day and age.

Each chapter of the show is aimed at spreading knowledge of his values and beliefs. “Devon Ke Dev… Mahadev” is the mesmerizing story of Lord Shiva and his different avatars. The story showcases Shiva, the most powerful God within the Hindu culture and is the epic tale of all possible emotions ranging from a sense of righteousness, duty, sacrifice and bravery to revenge.