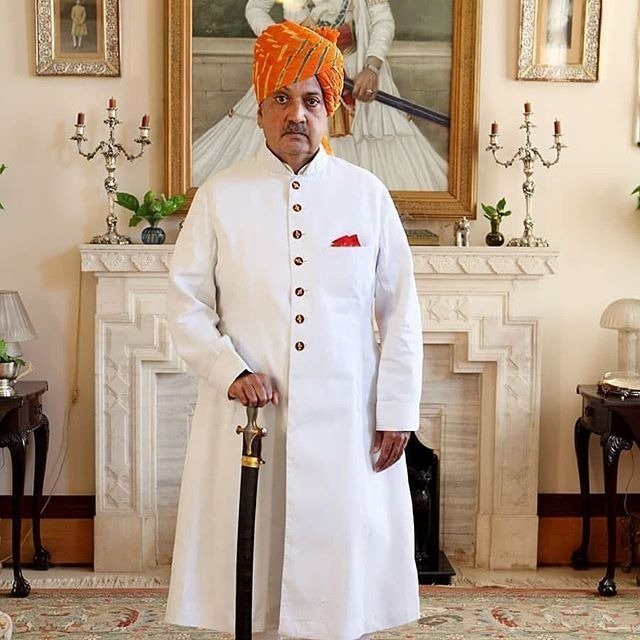 JAIPUR, (IANS) – Gaj Singh, the erstwhile ruler of Jodhpur, has said that the heritage properties being used across as government offices, schools should be stopped and put to use for strengthening heritage tourism.

Singh said: “All heritage properties which are with the government should be vacated and integrated to be used for heritage tourism.”

Speaking specifically for these buildings, he said that many of the heritage buildings have been used as schools and offices. In fact, they are inadequate for both and are not fit for such use. While buildings are being destroyed as it is just a space for them, they are not fit for schools and office purpose as well. What is the use of fresco paintings there? So, let them be used for heritage tourism and it will serve the purpose to promote it, he added.

These properties in Rajasthan are called Nazul properties. They remained with the state, but the state has not given them to any department and hence they should now be returned, he added.

“Post-pandemic, we have witnessed a new market coming up; the domestic tourist traveling abroad is now wanting to explore these heritage places as well as the history and stories associated with them. We want to create more experiences and stories and need to integrate with local people, villagers to ensure they are stakeholders in this enterprise, he said, adding that the idea is to boost the economy and create livelihood,” said Singh.