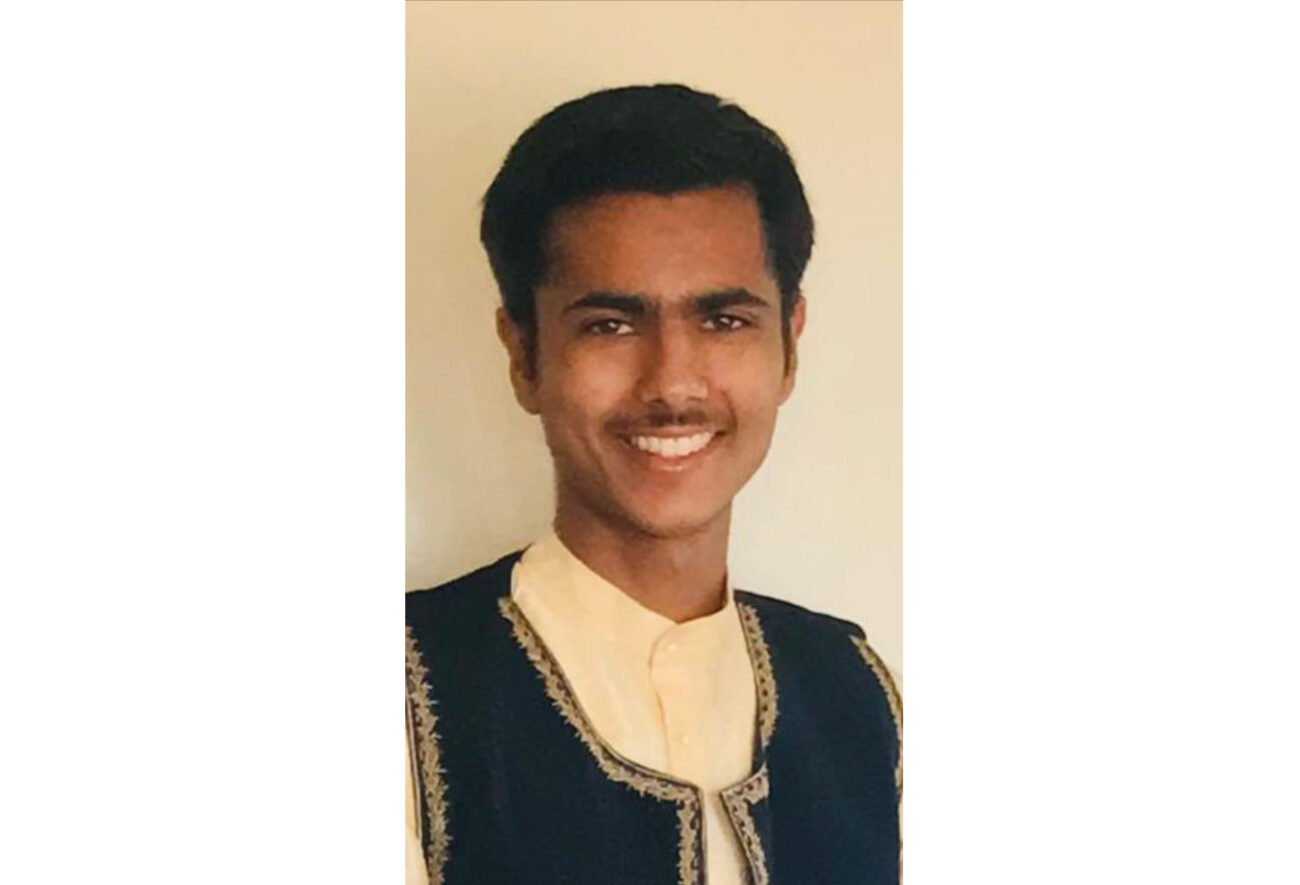 PLACENTIA, CA – Unique in the annals of schooling, Indian American Akash Shah, endowed with academic brilliance, has graduated from two schools. The freshly minted high school graduate says, “both of my schools are calling me ‘their’ student, so I can’t really provide a school name, as one of them might get offended. Overall, though, the Placentia Yorba Linda Unified School District is great!”

Throughout his high school years, Akash thoroughly utilized the plethora of opportunities available to him in an effort to learn as much as possible from every experience. Along with his regular high school curriculum, Shah took a multitude of community college classes and completed all but one class with an A. Even before his high school graduation, Akash earned Associates degrees in various disciplines, such as ‘Multicultural Studies’, ‘General Education’, ‘Mathematics’, and ‘Biology’. To save his parents the burden and gas money, Akash used the public bus to transport himself to and from his high schools and colleges. “Not only did I get to do my homework or spend some time by myself on the bus, but I also got the real-life experience of navigating the roads on my own,” he says. “Because I started riding the bus from such a young age, I think it proved to be invaluable in building my confidence and interpersonal skills, along with many other qualities which I might not even know!” Many times, the connection buses never showed up, and Akash walked the remainder of the route on foot, just so he could reach his classes on time.

In addition to exhibiting a phenomenal academic record, Akash also received the distinction of National Merit Scholar. He loves doing community service and has given more than 1000 hours to the community by tutoring fellow classmates and other underprivileged students in math and English.

In his spare time, Shah plays the harmonium and enjoys singing Hindustani Classical music. Akash loves teaming up with his brother to play basketball, cricket, and chess against his parents.

Next week, Akash will graduate high school as the valedictorian of his senior class. “All the credit goes to my mom and dad—and many others behind the scenes—for their key role in my success, as well as my brother for always being there for me, in good times and bad,” he said. This fall, Shah will be attending Stanford University with plans to major in Human Biology and minor in Computer Science. “The end goal,” he says, “is to become a cardiovascular surgeon and continue the endeavor of helping others as much as possible.”