HomeEntertainmentTelevisionSuchitra Pillai: Being Attentive in Love is Missing Today 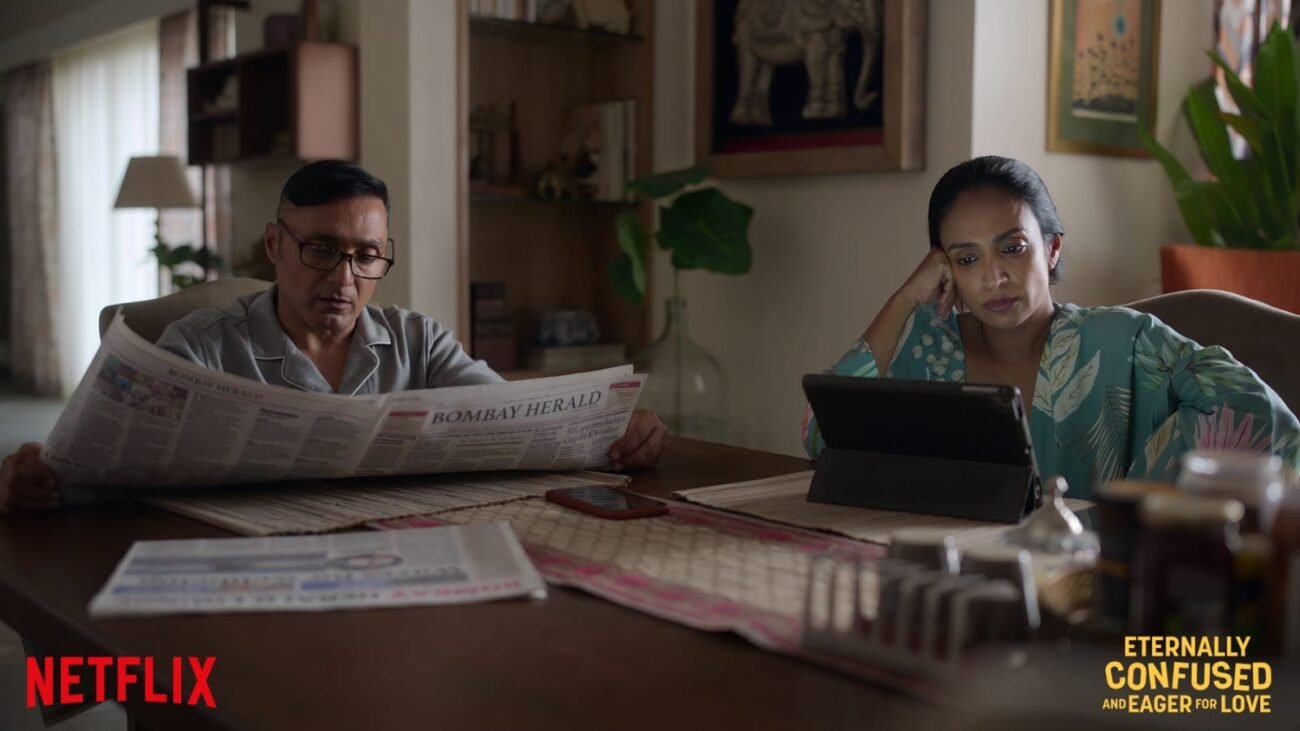 MUMBAI (IANS) – Actress Suchitra Pillai, who essayed the protagonist in new show ‘Eternally Confused and Eager for Love’, says with multiple options and technological advancement, being attentive and putting effort in love is missing from the today’s young generation.

The story of the show ECEL revolves around Ray, a boy in his early twenties and dealing with multiple awkwardness and questions to figure out if he is looking for pure love or lust in his life.

Asked how she looks at the change in the generation when it comes to love, Suchitra said, “I think I was one of those who used to be very shy, never knew how to start a conversation kind of a girl as a teenager. But I was also the one who would collect and keep all my love letters safely in a wooden box that were written to me by my boyfriend. I think being attentive in love was an important factor back in those days, now it is missing.”

Citing an example from her personal life, she said, “I was in a long-distance relationship where my then-boyfriend was in Kolkata, and I was in Mumbai. Waiting for a letter from him, standing in the STD booth for making calls, we were always putting effort, learning to wait for that moment to arrive when we hear each other’s voice, and a thrill of we will do everything to make that relationship work was so much!”

She continued, “Now, kids just don’t know the game of ‘waiting’…it’s all about accessibility because everything is in your hand, they also move on faster!”

Being a mother of a teenage daughter, Suchitra said that the story, as well as the character, was extremely relatable for her.

While the story is told from the lens of a youngster, the actress mentioned that the show could be an eye-opener for parents as well.

“Teenage and love life of a youngster is hard to be understood by parents, most of the time. Especially if your child is an introverted one, you never know what they are dealing with in their head. This show is a humourous, easy-breezy story yet a tale of real people. I think in a lighthearted manner, we tried to show a reality,” Suchitra signed off.

‘Eternally Confused and Eager for Love’ is streaming on Netflix.