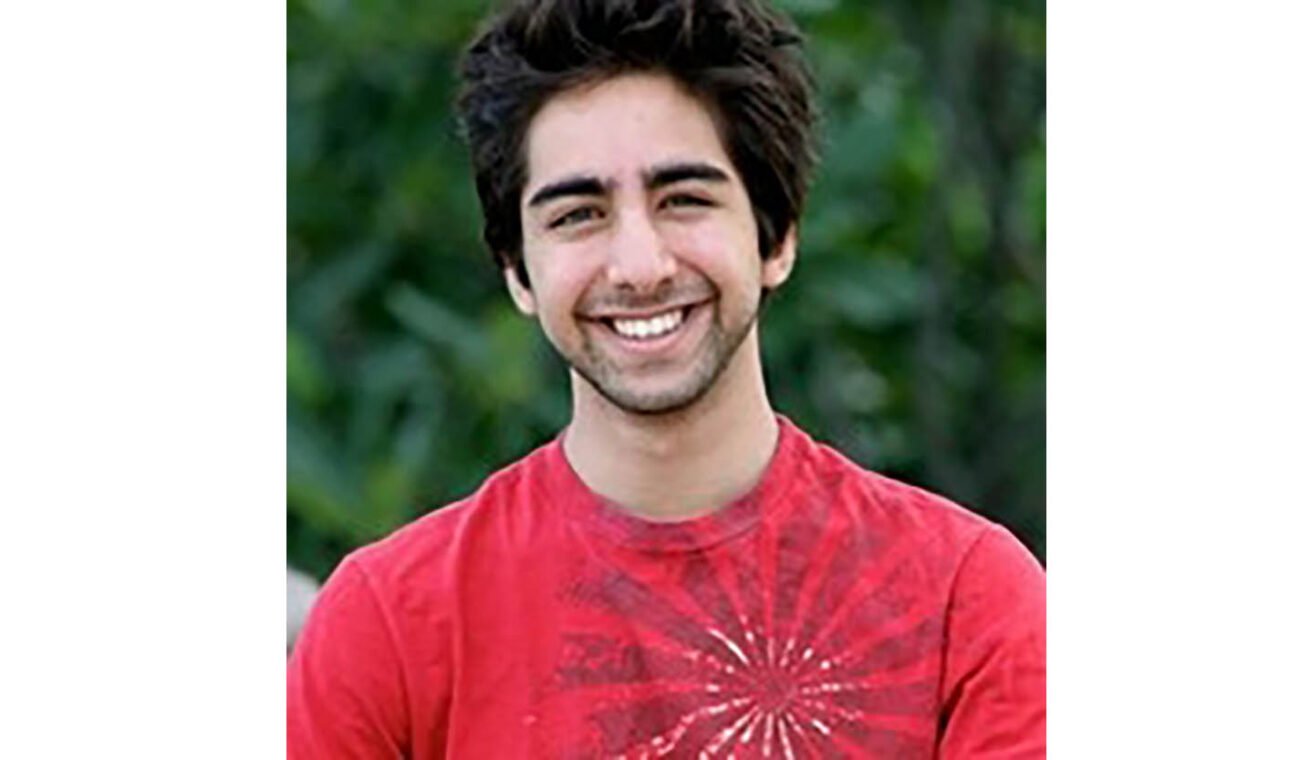 The international bestseller tells the story of a heroin addict and convicted bank robber who, in the 1980s, flees Australia to India, where he reinvents himself as a doctor and a gangster in the slums of Bombay.

Viewers in India will remember Saraf, who studied at the Guildhall School of Music and Drama, as a nawab’s dandy do-gooder son in newly independent India in Mira Nair’s BBC/Netflix adaptation of Vikram Seth’s ‘A Suitable Boy’. He has also played a policeman in the Netflix procedural ‘Criminal: U.K.’ and a PR adviser in Jed Mercurio’s BBC series ‘Bodyguard’.

Saraf’s role, according to ‘Variety’, is under wraps now, but he describes the process as an “intense life-altering experience”. Once cast, in the middle of Covid-19, Saraf’s life was “upended at short notice” and he shot in Thailand and Australia for six months after spending two weeks in quarantine in each country.

Though set in India, it was impossible to shoot there because of the pandemic and Thailand stood in for the country’s exteriors while the studio interiors were filmed in Melbourne.

“Nothing about ‘Shantaram’ was ever easy, it was a joyous challenge to everyone involved,” Saraf was quoted as saying by ‘Variety’.

“Apple had a bit of forest in the suburbs one hour outside of Bangkok and built an entire slum set, with a running river in the middle of it. And it was really hot in the day, beating sun, with nowhere really to cover — you’re literally in the slum with the shacks all around you — and in the night, you’re being bitten by mosquitoes, and it was long, 13 hour days, six days a week,” recalled the actor, who has earlier played the ‘Romeo and Juliet’ character Benvolio at the National Theatre and Ophelio at Shakespeare’s Globe in London.