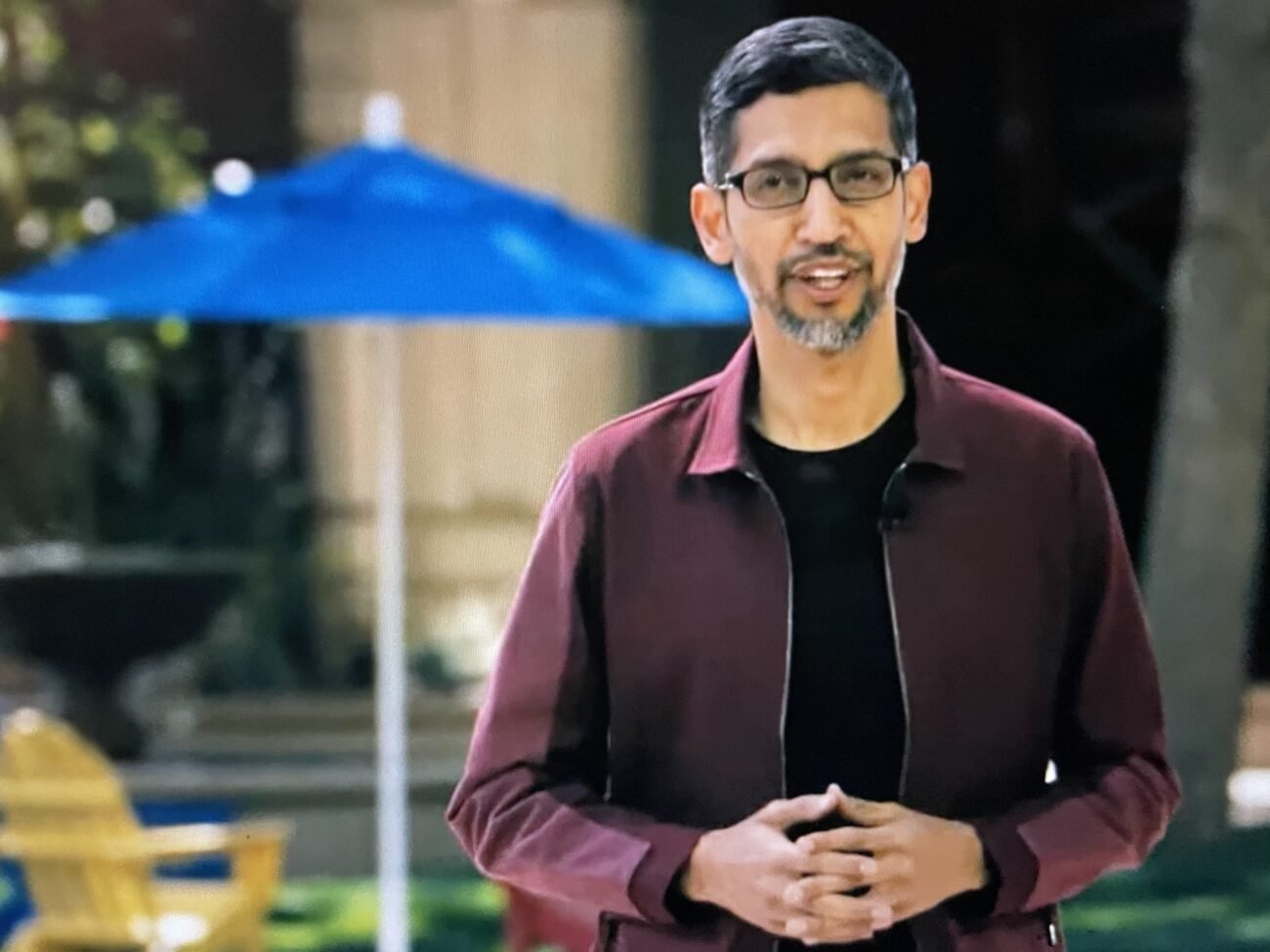 In his Twitter post, a user took a jibe at him by commenting on his tweet, to which Pichai gave an amazing reply that went viral.

“Happy Diwali! Hope everyone celebrating has a great time with your friends and family. I celebrated by watching the last three overs again today, what a game and performance #Diwali #TeamIndia #T20WC2022,” Pichai tweeted.

In an apparent dig at India’s opening batting performance, the user commented: “You should watch the first three overs.”

To which Pichai responded: “Did that too, what a spell from Bhuvi and Arshdeep”.

A match-winning unbeaten knock of 82 runs off 53 balls by Virat Kohli helped the Indian team win in a thrilling manner after the team had fallen to 31/4. He also won the ‘player of the match’ award for his knocking performance.