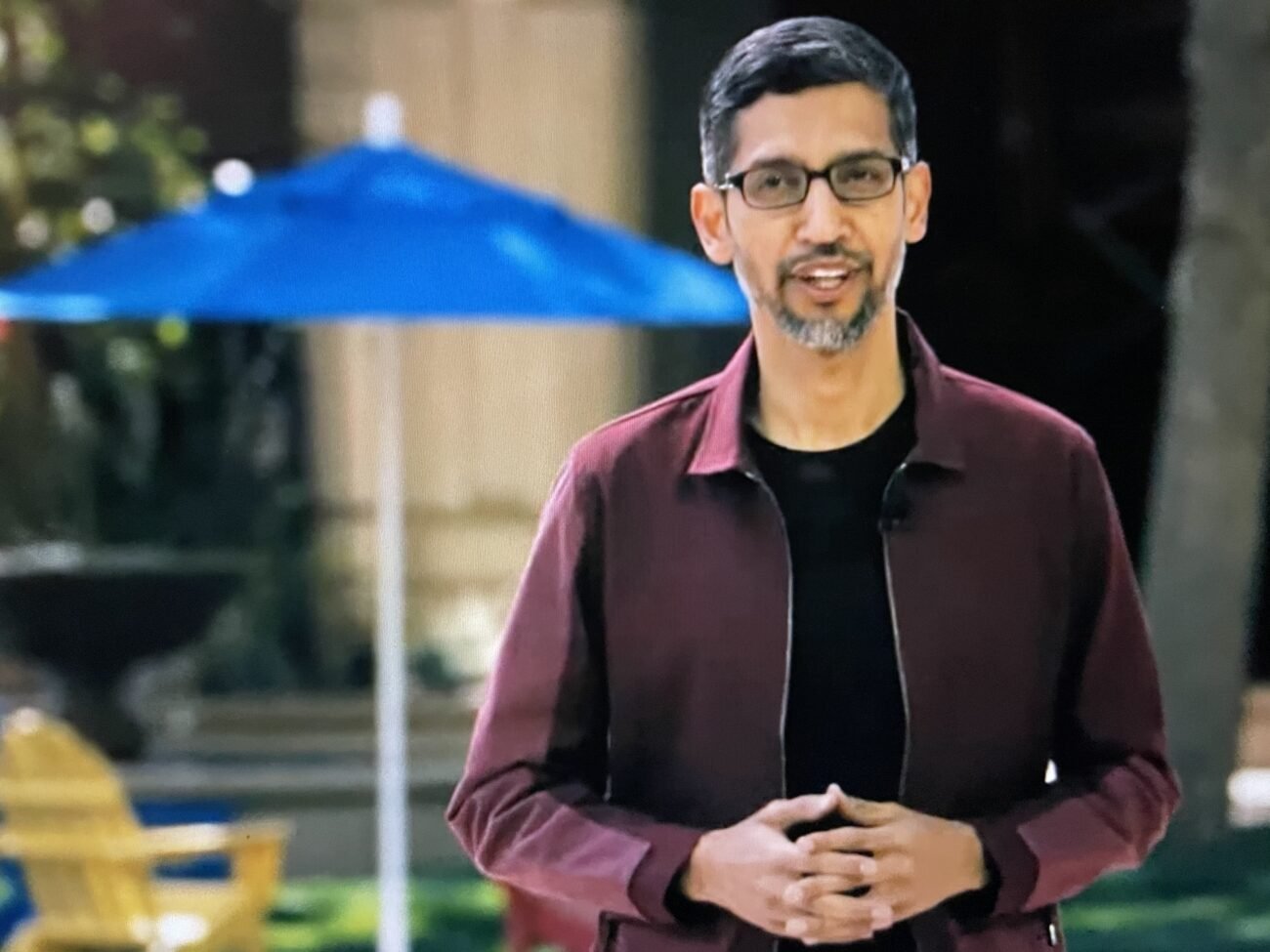 NEW DELHI (IANS) – Sundar Pichai, CEO of Google, and Alphabet, has doubled down on making new breakthroughs in some of the most technically challenging areas of computer science for countries like India that need them the most.

“During last year’s monsoon season, our flood alerts notified more than 23 million people in India and Bangladesh. And we estimate this supported the timely evacuation of hundreds of thousands of people,” he said on May 12.

He also announced that the company is adding 24 new languages to Google Translate. “Together, these languages are spoken by more than 300 million people,” he added.

On Google Maps, the company has mapped around 1.6 billion buildings and over 60 million km of roads to date.

“We’ve also doubled the number of buildings mapped in India and Indonesia this year. Globally, over 20 percent of the buildings on Google Maps have been detected using these new techniques,” said Pichai.