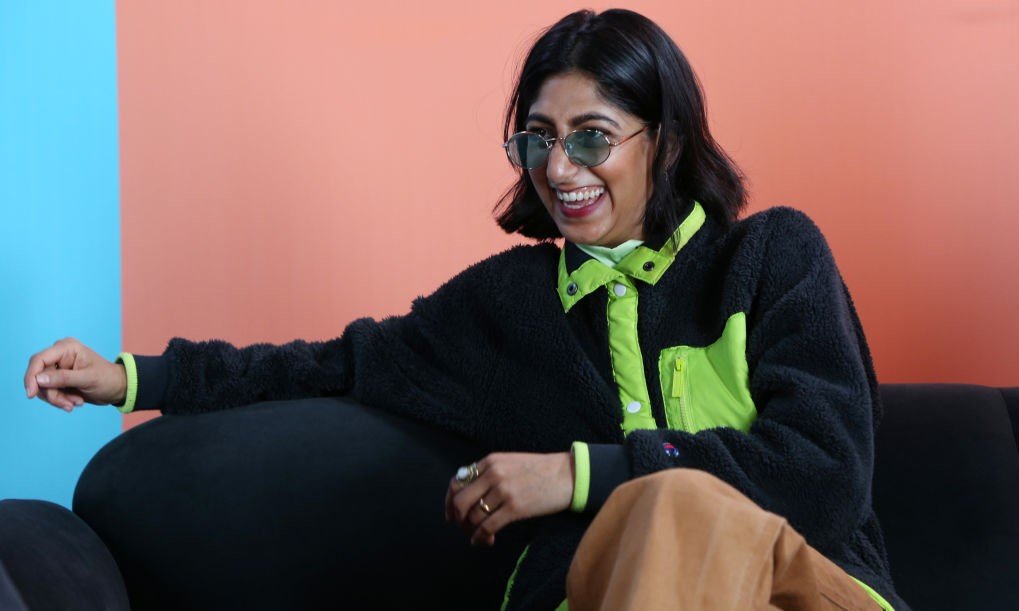 Indian American actress Sunita Mani, best known for playing Arthie Premkumar in the Netflix hit comedy, “Glow,” will be seen in a supporting role in the upcoming HBO limited series, “Scenes from a Marriage.”

According to Deadline, the series will premiere Sept. 12 and stars Oscar Isaac and Jessica Chastain in the lead roles.

According to an earlier report in India-West, “Scenes From a Marriage” is a limited series adaptation of Ingmar Bergman’s classic miniseries, and is executive produced by Chastain and Isaac, according to Deadline.

Written and directed by Hagai Levi, the series adaptation, according to the report, “re-examines the show’s iconic depiction of love, hatred, desire, monogamy, marriage and divorce through the lens of a contemporary American couple.”

Mani was recently added to the cast of Apple Original Films’ “Spirited,” starring Will Ferrell, Ryan Reynolds and Octavia Spencer, in which she will play Past, known as The Ghost of Christmas Past, in the musical rendition of Charles Dickens’ classic holiday story, “A Christmas Carol,” as reported by Deadline.