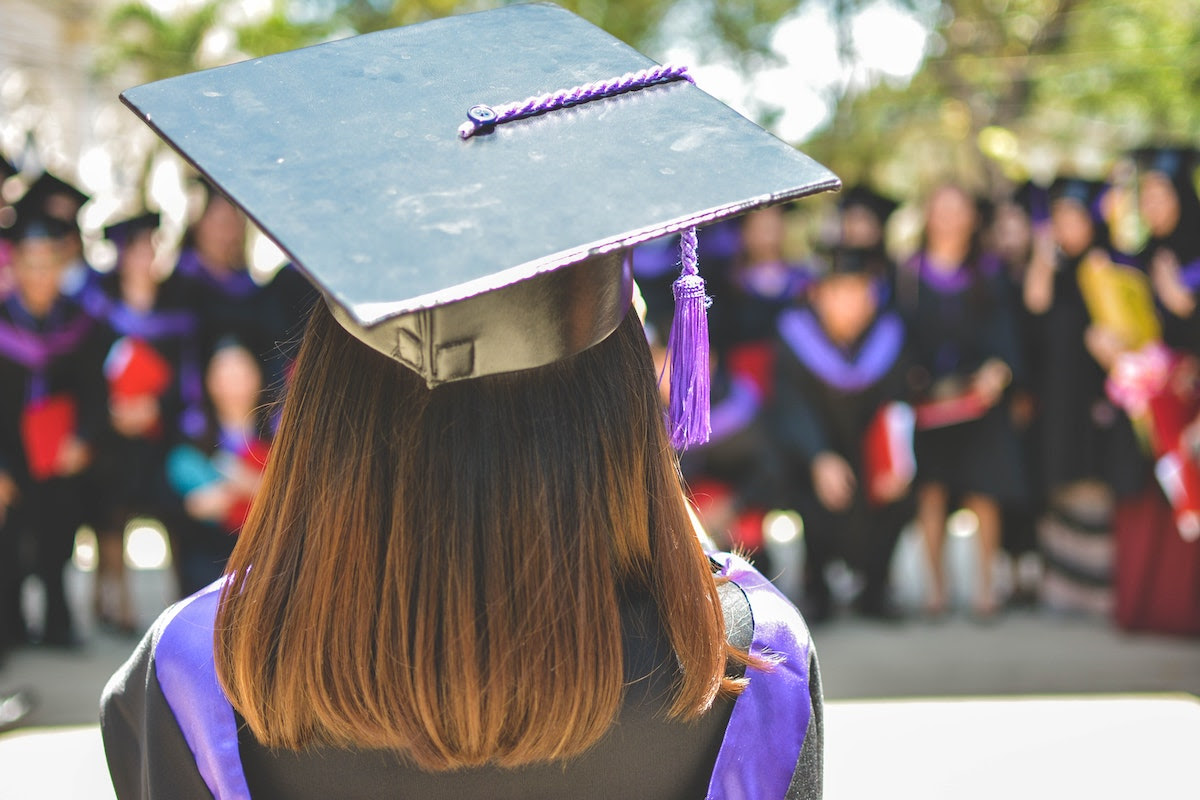 On October 31, the Supreme Court will hear two cases that will determine the future of affirmative action. Students for Fair Admissions (SFFA) is suing Harvard and University of North Carolina (UNC) for considering race in their application process. Further, SFFA says Harvard’s admission policies discriminate against Asian American applicants.

SFFA is a creation of conservative activist Edward Blum. He claims his non-profit has 22,000 members who were wrongly rejected by universities that use race conscious criteria to evaluate prospective students. None of Blum’s 22,000 alleged victims have testified. However, one was described but not named in the Harvard case as a Chinese student with first generation immigrant parents, perfect test scores and the best GPA in his class of 460.

This is not a big problem, proponents of affirmative action say, especially given the fact that Harvard and UNC argue race in admissions creates campus diversity. The Supreme Court has held that to be a legitimate goal going back to the Bakke case in 1978.

In that case the justices threw out racial admission quotas but opened the door to the modern diversity rationale that was affirmed by the Court in Grutter v Bollinger: “The Equal Protection Clause does not prohibit the Law School’s narrowly tailored use of race in admissions decisions to further a compelling interest in obtaining the educational benefits that flow from a diverse study body.”

Blum argues that race-conscious admissions violate the Equal Protection Clause of the Constitution and Title VI of the Civil Rights Act of 1964. He has brought four lawsuits in recent years but has yet to win one. Given the 6-3 conservative majority on the high court, Blum’s ship could finally be about to come in.

“I think it is too early to tell what the Supreme Court will do with respect to the Harvard affirmative action case. Obviously, we are very concerned based on the Court’s makeup, but we also know that for several years now, in repeated attempts by the conservative elements, affirmative action cases have remained on the books and there is strong precedent on the books for the continued use of race in admissions policy,” said John C Yang, President and CEO, Asian Americans Advancing Justice-AAJC.

Yang spoke during a media briefing on the upcoming SCOTUS cases.

Yang noted that both the district court and the appellate court concluded there was no evidence of discrimination against Asian Americans.

“In the case of Harvard, Asian American enrollment at Harvard has increased significantly. They make up nearly 28% of the most recently admitted class, even though Asian Americans make up only approximately 7% of the American population,” he said.

David Hinojosa is with the Lawyers’ Committee for Civil Rights Under the Law. He will be arguing the UNC case in front of the Supreme Court on October 31st at 10 am.

“They don’t want to just get rid of affirmative action. They want to completely whitewash history and reinstate all the privileges of yesteryear to today,” he said.

SFFA didn’t put any students on the stand. Harvard did. Sally Chen was one of them. The daughter of working-class immigrants who speak limited English, Chen said she wouldn’t have the benefits of a Harvard education if not for Harvard’s race-conscious admissions policies.

“My dad was a cook in a Chinese restaurant and my mom worked in a bakery in Chinatown. Our family of six grew up in a one-bedroom apartment in San Francisco, and we struggled to make ends meet. I went to public schools all my life, and from a really young age, I often translated and advocated on behalf of my parents,” Chen said.

Applying to Harvard, Chen ignored her high school counselor’s advice and talked about her background. She said that was crucial to “getting across who I am, why I want to do the work that I do today, and having this context made me a much stronger applicant.”

Today, Chen advocates for policies that open educational opportunities for all, but especially for limited English-speaking immigrant families, at Chinese for Affirmative Action in San Francisco.

“Having diverse perspectives at the table really made our education stronger, and it is an asset to the work that I do today where cross-racial coalition building is really key to what I do,” she said.

Chen was one of the couple hundred signatories to the amicus brief filed by the Legal Defense Fund (LDF) in the case. The fund represented 25 Harvard student and alumni organizations.

“All students deserve a fair shot at going to college, regardless of their income, where they grew up, or their racial and ethnic background,” said Michaele Turnage-Young, LDF Senior Counsel.

She said minority students, often poorer than their white counterparts, have less of an opportunity to amass the credentials that colleges consider in admissions. They are three to six times more likely than white students to attend a high poverty school.

College admissions officials try to balance out those things by looking at which minority students show the best potential even if their test scores aren’t the highest.

The plaintiffs in the case say admissions criteria should be color-blind.

“Our clients, in particular, are concerned that erasing race from the admissions process will make it impossible for applicants of color to present their authentic selves in their college application,” Turnage-Young said. Chen echoed that sentiment. “We wanted to get across how we wouldn’t want to be at an institution that didn’t value us,” she said.