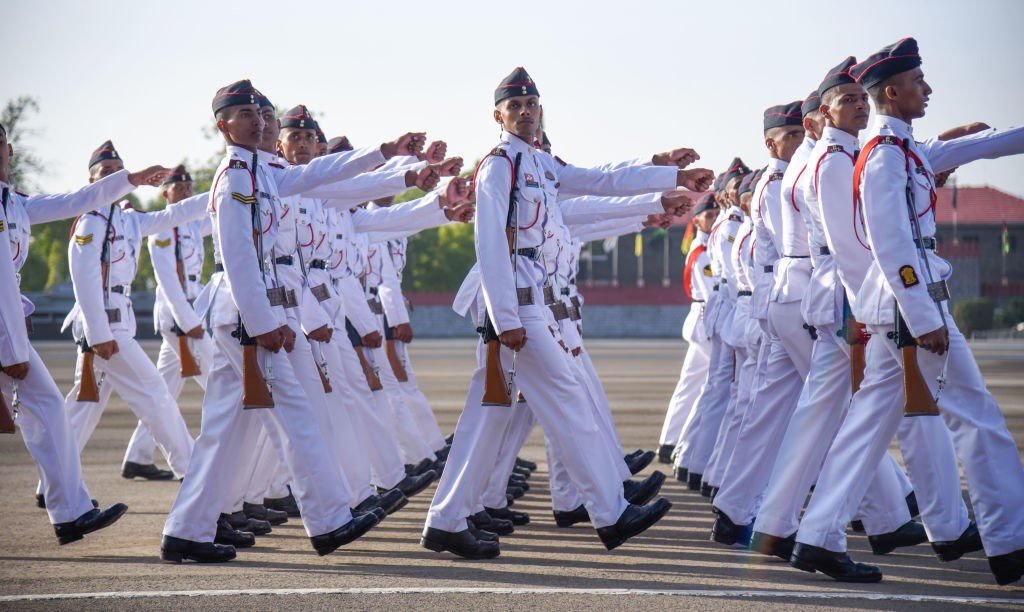 NEW DELHI – The Supreme Court Aug. 18 said the “mindset is not changing” as it emphasized why judicial orders are required to allow women candidates to take the entrance exam for the National Defense Academy, even after the top court’s judgment on extending permanent commission in the Army to women.

The top court passed an interim order allowing women to take the exam slated to be held on Sept. 5. It also directed the UPSC to take out a suitable corrigendum against the backdrop of its order and “give due publicity so that intent of the order is translated into effect.”

Citing the government’s counter-affidavit, senior advocate Chinmoy Pradip Sharma, representing the petitioner, submitted it says that this is purely a policy decision and should not be interfered with by the court, and that because girls are not allowed to enter into the NDA does not mean there is any difficulty in their progression or in their career.

A bench of Justices Sanjay Kishan Kaul and Hrishikesh Roy said: “Why are you continuing in this direction? Even after Justice Chandrachud’s judgment expanding the horizons and extending Permanent Commission in the Army to women? This is unfounded now! We are finding it absurd!”

Additional Solicitor General Aishwarya Bhati, representing the Center, submitted that this is not the case here and that there are three modes of entry in the Army – the NDA, the Indian Military Academy, and the Officers’ Training Academy. She added that women are permitted entry through the last two.

At this, the bench asked: “Will the Army only act when a judicial order is passed? Not otherwise?”

“We will do that if that is what you want! This has been my impression right from the high court that till a judgment is passed, the Army doesn’t believe in doing anything voluntarily.”

As Bhati submitted that women have been conferred permanent commission in the Army, Justice Kaul replied: “No thanks to you! You kept on opposing it! And till orders were not passed, you didn’t do anything! The Navy and the Air Force are more forthcoming!”

“The mindset is not changing only. The Solicitor General who was appearing before the HC in the PC (permanent commission) matter could not persuade the Army,” he said.

“In law also, you did not regularize them! You kept them for 5 years and extended by another five, but never gave them permanent commission.”

Justice Kaul had authored the judgment granting permanent commission to women, when he was in the Delhi High Court.

The top court added that admissions, etc. will be subject to its final orders. “Cannot create bar for women in NDA,” it noted.

The direction came on a PIL filed by advocate Kush Kalra, seeking the NDA to open its doors for women aspiring to join the armed forces. The plea also sought a direction from the court to allow women to get trained in the Indian Naval Academy as well. However, the court has not passed any order on this prayer.