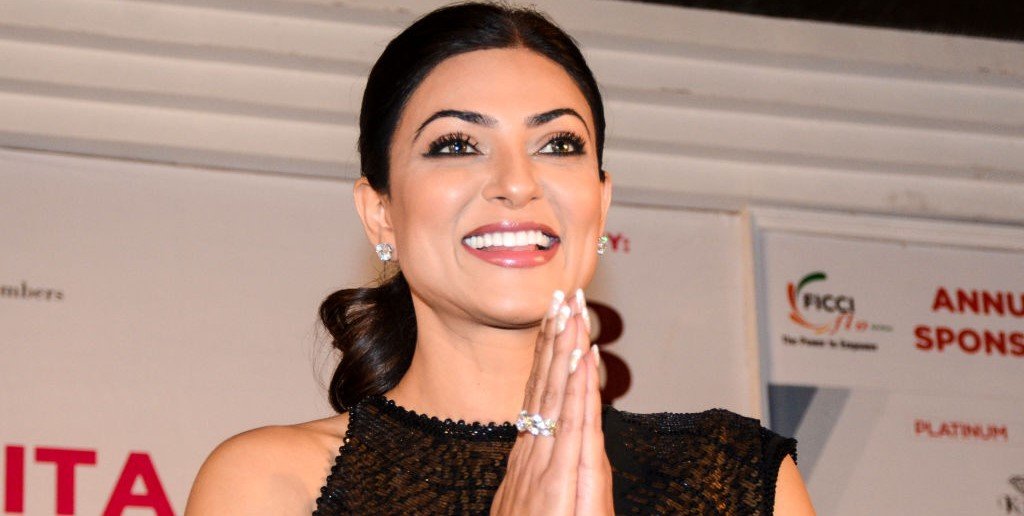 Indian actress Sushmita Sen gestures as she attends an event on the eve of Mother’s Day celebrations, organized by the Federation of Indian Chambers of Commerce and Industry Ladies Organization, at a hotel on the outskirts of Amritsar on May 11, 2019. (Narinder Nanu/AFP via Getty Images)

MUMBAI—After having impressed the audience with her debut web-series “Aarya,” Sushmita Sen delighted her fans recently by confirming the commencement of Season 2.

Taking to her official social media handle and sharing a picture of her eyes, Sen wrote, “She sees a storm coming…in the mirror!!! #Aarya #season2 “your wish is our command” I love you guys!!! Let’s do this @madhvaniram @officialrmfilms @disneyplushotstarvip #TeamAarya #duggadugga”