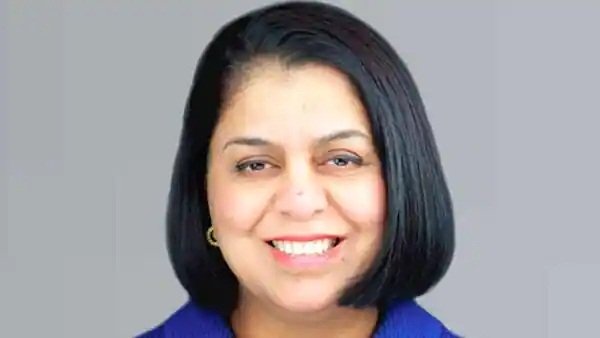 As First Vice President, Shukla, 54, will be the institution’s second ranking officer.

Her appointment was approved by the Board of Governors of the Federal Reserve System, the New York Fed said in a statement on December 8.

“I am honored to have the opportunity to work for a mission-driven organization like the New York Fed,” Shukla said in a statement.

“I look forward to applying all that I’ve learned in my career, including my technology, operations, and risk-focused experiences, to furthering the key activities and supporting the dedicated leadership of this critical institution,” she added.

Together with the Bank’s President and Chief Executive Officer, Shukla will establish, communicate, and execute the strategic direction of the organization.

She will also serve as an alternate voting member of the Federal Open Market Committee.

For the past five years, she has been Senior Vice President and Chief Operations Officer for International Accident & Health at Chubb — the world’s largest publicly traded property and casualty insurance company.

Shukla, who resides in CT, has an MBA from New York University and a bachelor’s degree in electrical engineering from the University of Mumbai.