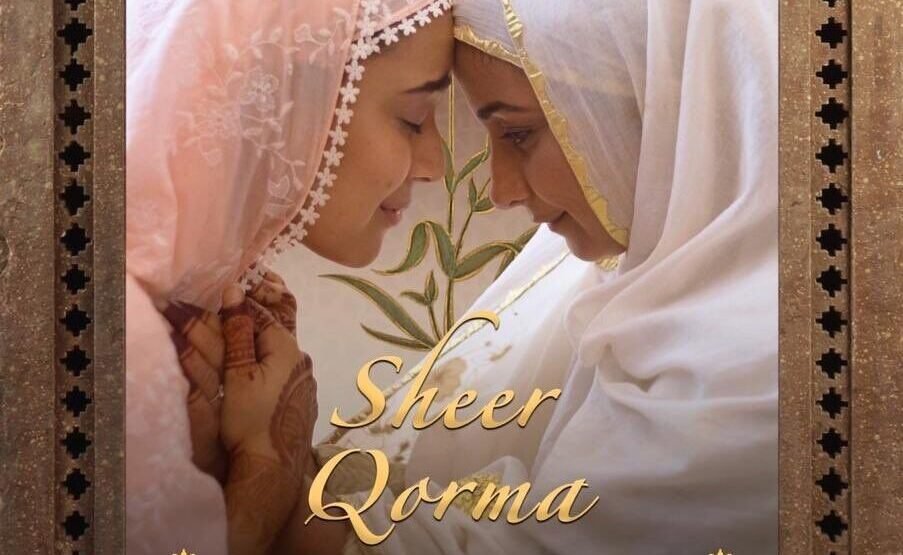 Swara Bhasker and Divya Dutta are seen on the poster of “Sheer Qorma.” (photo via IANS)

“WE WON! #SheerQorma wins the BEST SHORT FILM, Audience Award at the 34th Connecticut LGBT Film Festival @OutFilmCT. Out of 83 short films in competition from over the world, we received highest audience score,” Ansari wrote.

In a separate tweet, he added: “Huge thank you to Shane Engstrom, Festival Co-Director, the entire team at #OutFilmCT & all the audiences that voted for our film! If you are reading this, please accept our deepest gratitude — THANK YOU!”

Bhasker retweeted the news from producer Marijke deSouza’s tweet and wrote: “Amazing! Congrats to us all! Kudos to you and Faraz for making this film possible.”

The film tries to understand the longing for love and acceptance that queer children often feel. It talks of belonging and acceptance, identity, and family.