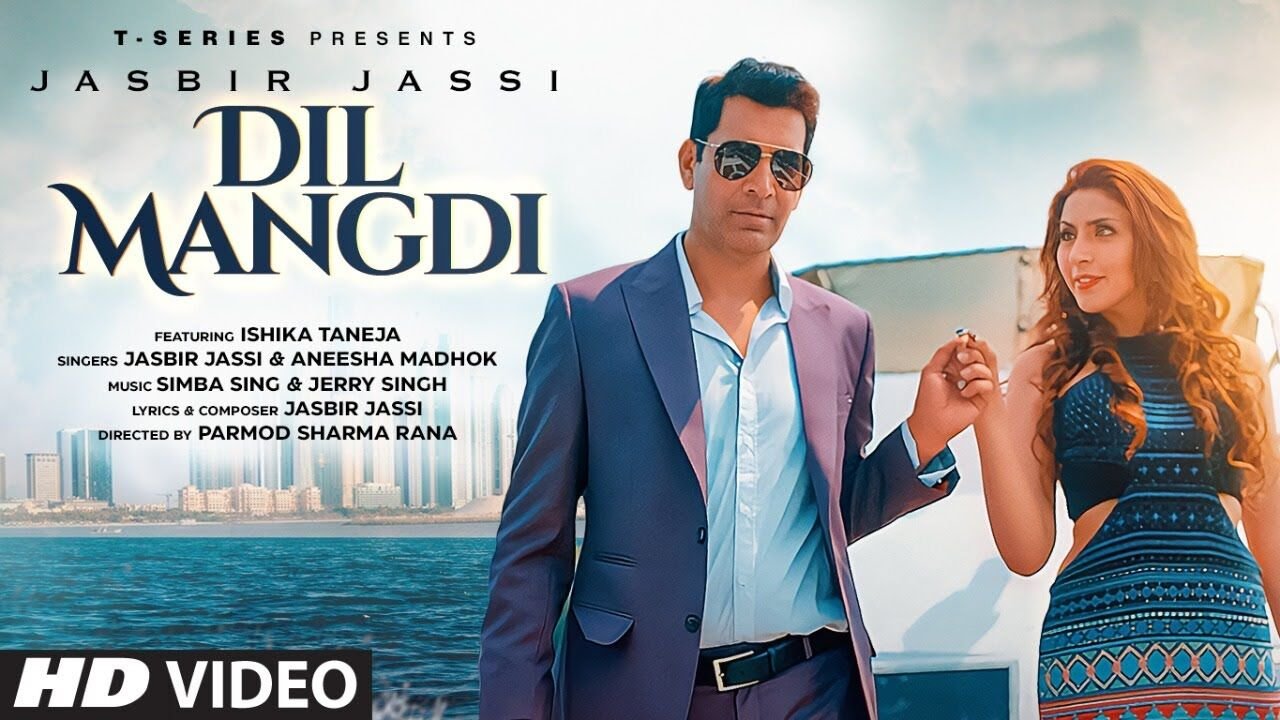 MUMBAI — Indian-American actress Aneesha Madhok, who is making her Hollywood debut with “Bully High,” makes her singing debut with popular Punjabi singer Jasbir Jassi’s “Dil Mangdi.” The teaser of the song, which hit YouTube May 20, has received a good response from the audience. The song is out now.

While Jassi will be heard singing in Punjabi in the song, Madhok has given her voice for the Farsi bits.

Excited about her debut, the young actress said, “I am so grateful to Jasbir Jassi and T-Series for launching me. Since I am fluent in Farsi, I thought it would be cool for me to write the lyrics in Farsi. I got some inspiration from my poems. The song has a very groovy Punjabi and middle-eastern feel to it. I’m sure everyone is going to love it and vibe to it. The song was shot in Goa and I am happy that I get to showcase my talent as an actress, dancer, singer, and writer through this music video,” she added.

Madhok has done theater and stressed that her background has helped her in emoting well in all the mediums. She said, “My background from theatre allows me to express myself as an actor, comedian, singer and dancer (ballet and Kathak), which for me is all the same as my purpose is to express. I did musical theater and I believe singing is a beautiful way for me to express my emotions. I have also been writing poetry since I was 11. I am a ball-full of emotions that I feel deep, so poetry is my way to give my love to this world,” she concluded.

The song has lyrics by Jasbir Jassi, is composed by Simba Singh and Jerry Singh, with the video directed by Parmod Sharma Rana. Says Jassi, “We are the in the middle of a difficult situation. Music is a great escape. It heals, calm and provokes positive thoughts.”