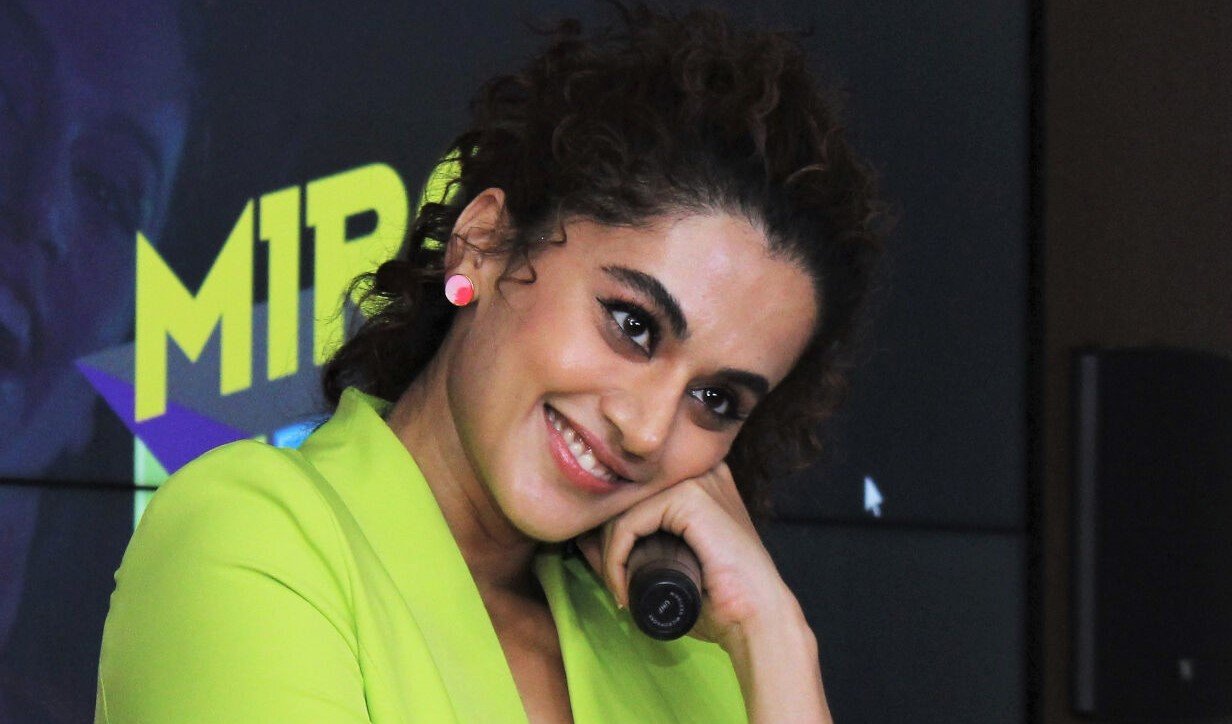 The movie is all set to hit the screens worldwide on Feb. 4, 2022. ‘Shabaash Mithu’ is the coming-of-age tale of women’s cricket in India as witnessed by the most successful woman cricketer the country has ever seen. The film chronicles the highs and lows, setbacks and moments of euphoria of Mithali’s life with Pannu essaying the titular role. Also seen in the film will be the talented actor Vijay Raaz in a key role.

‘Shabaash Mithu’ has been shot across domestic and international locations to aptly bring alive Mithali’s iconic journey and her meteoric rise to the world stage.

Directed by Srijit Mukherji with the script written by Priya Aven, the movie is produced by Viacom18 Studios.