HomeArts/BooksTalat Mahmood: The Velvet Voice of Indian Cinema and His Curtailed Career 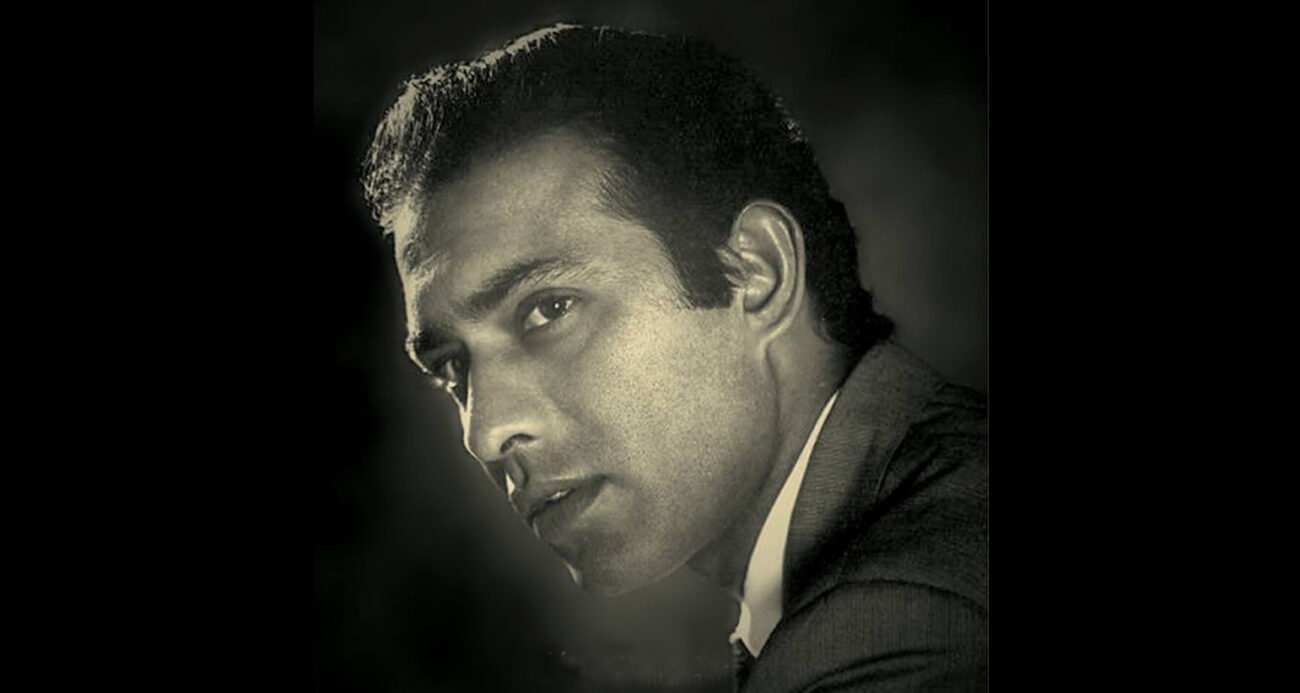 With his velvety, soulful and ethereal voice, marked by a slight quaver, Talat Mahmood was well suited for the elegant poetic compositions that are the bedrock of Hindi film music, and rose to great heights initially. But given the fickleness of popularity and public demand, his singing career was stilled prematurely.

In his heyday, in the early 1950s, Talat Mahmood served as the voice for all the leading stars, as well as the emerging ones. “Ae mere dil kahin aur chal”, “Main dil hoon ek armaan bhara” and “Jaayen to jaayen jahan” were picturised on the trinity of Dilip Kumar, Raj Kapoor and Dev Anand in “Daag”, “Anhonee” and “Taxi Driver”, respectively. “Chal diyaa karvan, lut gaye ham yahan” sung for Shammi Kapoor in “Lailaa Majnoon” and “Jalte hain jiske liye” for Sunil Dutt in “Sujata” are melodies that resonate even today.

After roughly a decade or so in the limelight, Talat Mahmood saw music composers root for other voices — Shankar-Jaikishan made Mukesh Raj Kapoor’s voice, Naushad plumped for Rafi for Dilip Kumar, and Rafi became the voice of choice for Dev Anand as well (before Kishore Kumar stepped in) and Shammi Kapoor.

Talat Mahmood’s voice increasingly was heard less and less in films, and more in concerts. On the other hand, as an early prototype of the “chocolate boy” hero, he had also acted in several films. Some became hits, but they were not that successful as to make him a viable hero.

Though he still hung on gamely till the 1970s, there were not many takers for him, leading to his eventual formal retirement.

That was a tragedy, not only for Talat Mahmood, who passed away in May in 1998, but also for his considerable legions of admirers. There may be many reasons why he lost favor with music composers, or why he did not click in his on-screen presence. One might be that the sort of resigned acquiescence or restrained angst he was so good at enunciating was ceding ground to a more assertive approach.

Rather than try to ascertain the reasons, let us recall Talat Mahmood the singer, at his silken best, with 5 representative songs, picturized on leading actors of his time and even those not so famous.

Shaam-e-gam ki qasam, aaj gamgin hai ham: From “Footpath” (1953), this is acknowledged to be one of the finest ghazals rendered in Hindi films. The lyrics are by Majrooh Sultanpuri and the haunting music is by Khaiyyam.

Seene mein sulagte hain armaan: Many might know this more from the Jagjit Singh version, but this lyrical duet, from “Taraana” (1951), sees Talat Mahmood paired with Lata Mangeshkar in this masterfully restrained yet painful expression of thwarted love. Prem Dhawan penned the exquisite lyrics and Anil Biswas was the music director.

Andhe jahan ke andhe raaste: This doesn’t only resemble the heart-rending disquiet of “Jayen to jaayen kahan”, but actually uses the same lyrics in the second half of the song, being reprised in the latter part of the ‘antra’. The film was “Patita” (1953), with the redoubtable Shankar-Jaikishan responsible for the music and Shailendra Singh for the lyrics.

Ai gham-e-dil kya karun: Much before Rafi’s “Yahoo … chahe koi mujhe jangli kahe” or the jazzy strains of “Chinatown”, who else but Talat Mahmood, who was Lucknow-born, could do justice to lyrics like “Ye ruupahli chhanv ye akash par taaron ka jaal/Jaise sufi ka tasavvur, jaise aashiq kaa khayal…” The film was “Thokar” (1953), and the composer was Sardar Malik, the father of Anu Malik.

Dil-e-naadan tujhe hua kya hai: The best female complement to Talat Mahmood’s voice was provided by Suraiyya. And while in “Mirza Ghalib” (1954), a heartfelt-though romanticized tribute to the great poet, she steals the limelight with renditions of his ghazals, such as “Aah ko chahiye ek umr asar hone tak” and “Yeh na thi hamari qismat ke visaal-e-yaar hotaa”, Talat Mahmood holds his ground in this duet, which, believe it or not, became so famous that it used to blare in cricket grounds in Pakistan during breaks in the matches. The music was by Ghulam Mohammad.