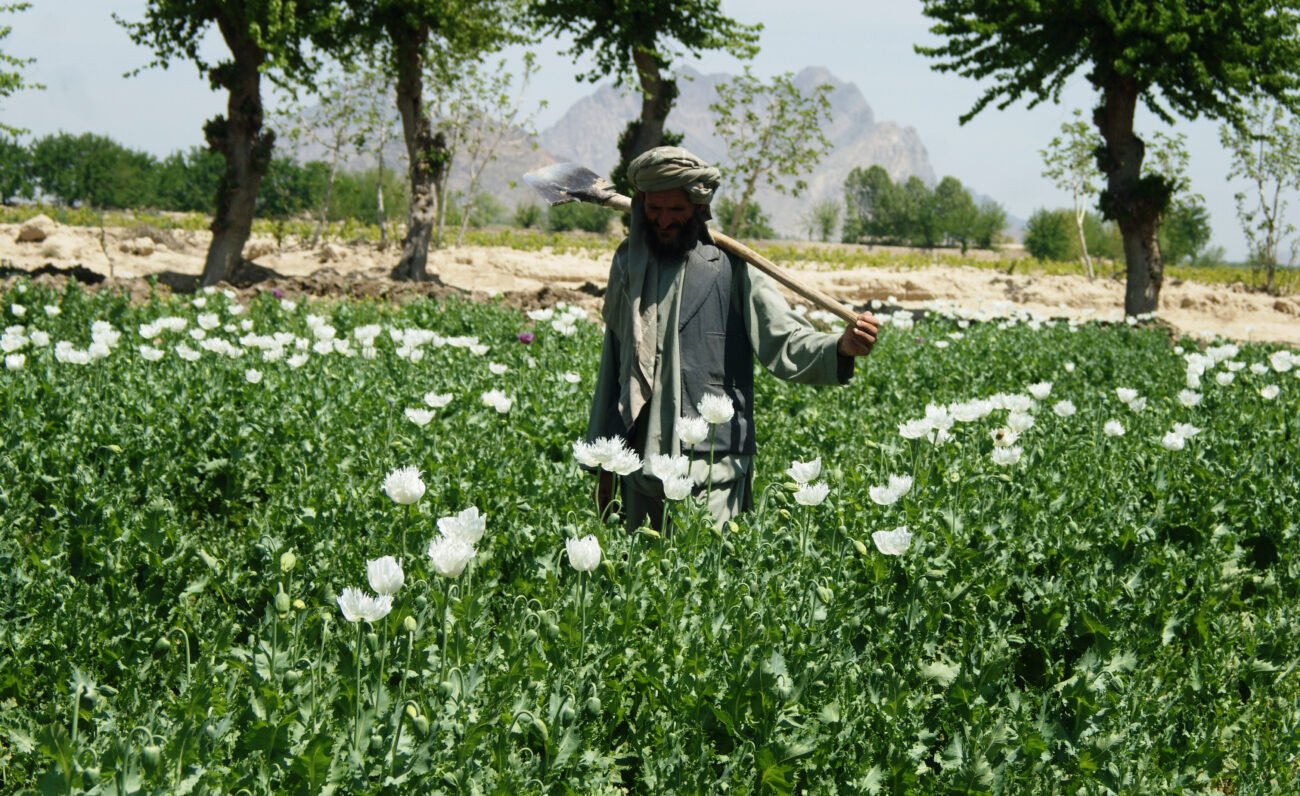 “As per the decree of the supreme leader of Islamic Emirate of Afghanistan, all Afghans are informed that from now on, cultivation of poppy has been strictly prohibited across the country,” the Taliban government said in a statement.

The statement added that if anyone violates the decree, the crop will be destroyed immediately and the violator will be punished.

“In addition, use, transport, trade, export and import of all types of narcotics such as alcohol, heroin, K tablet (a drug with stimulant effects often sold in Afghanistan), hashish and etc., including drug manufacturing factories in Afghanistan are strictly banned.

“Enforcement of this decree is mandatory. The violator will be prosecuted and punished by the judiciary,” the statement added.

Much of the world’s opium poppy is cultivated in Afghanistan.

In 2020, some 6,300 tonnes of opium was produced in the country, according to official data.