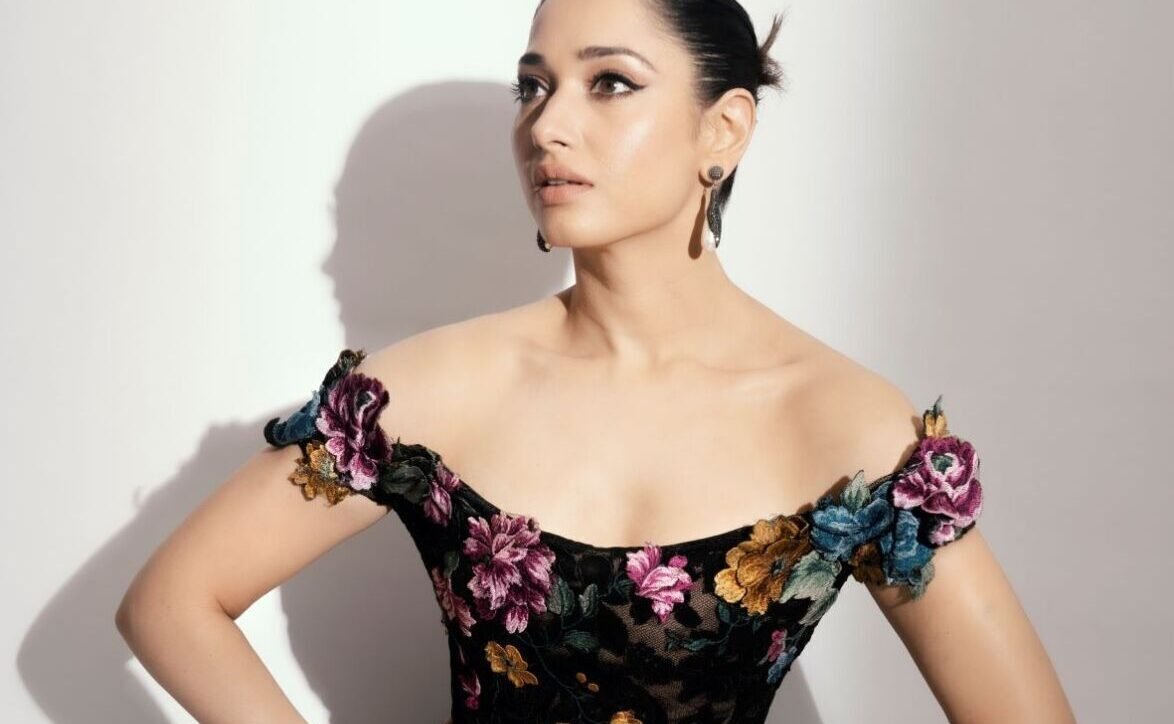 MUMBAI — The lines between regional cinema and mainstream films are blurring day by day. With the influx of more regional content that is pan-India in appeal, the South Indian actors boast a massive fan following across the nation. Calculating their Instagram Influence using various metrics,

Forbes India has released a list of the Top 30 Most Influential South actors on Social Media.

Touted as the rare combination of a superstar and a fine artiste, Tamannaah Bhatia has bagged the 10th spot in the list. With more than nine million followers on Instagram, the superstar is among the most influential celebrities on the internet.

Says Tamannaah, “Social media has become an integral part of all our lives, and it is a great platform to have an interaction with all my fans who have supported me in my journey. It is a special feeling to be listed as the Most Influential Social Media Star because it is a space that I share with my fans and followers.”

Meanwhile, Tamannaah has given four back-to-back hits in 2021, including “11th Hour,” “November Story,” “Seetimaarr” and “Maestro.” The actress also has an exciting line-up ahead. While she has “F3” and “Gurthunda Seethakalam” down South, the star is gearing up for her Hindi films “Plan A Plan B” and “Dost Yaar.”