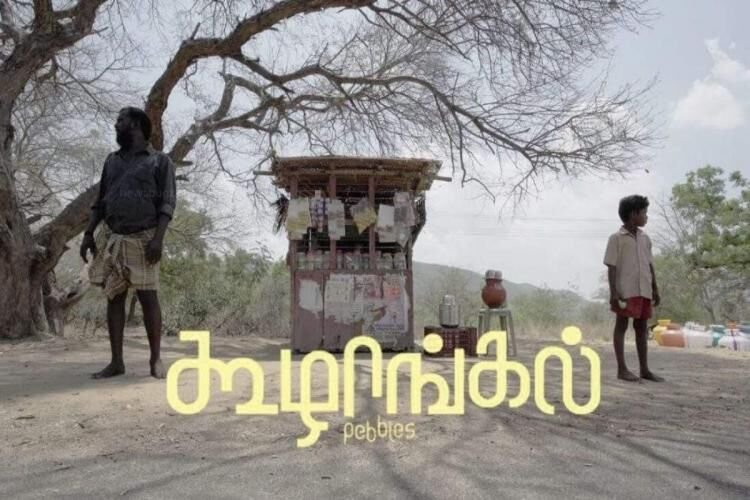 However, only “Koozhangal” (Pebbles) could make the cut.

Presented by Nayanthara and Vignesh’s Rowdy Pictures, “Koozhangal” has been helmed by debutant director PS Vinothraj.

The movie follows the journey of an alcoholic father and his son who are on their way to bringing back their wife-mother, who has left home. It stars actors Karuththadaiyaan and Chellapandi in the lead roles.

Elated about his film becoming India’s official entry for the 94th Academy Awards, Vignesh tweeted, “There’s a chance to hear this! And the Oscars goes to…. Two steps away from a dream come true moment in our lives. #Pebbles #Nayanthara @PsVinothraj @thisisysr @AmudhavanKar @Rowdy_Pictures Can’t be prouder, happier & content.”

The film, released in 2021, is also the recipient of the prestigious Tiger Award, the top honor at the 50th edition of the International Film Festival Rotterdam 2021.