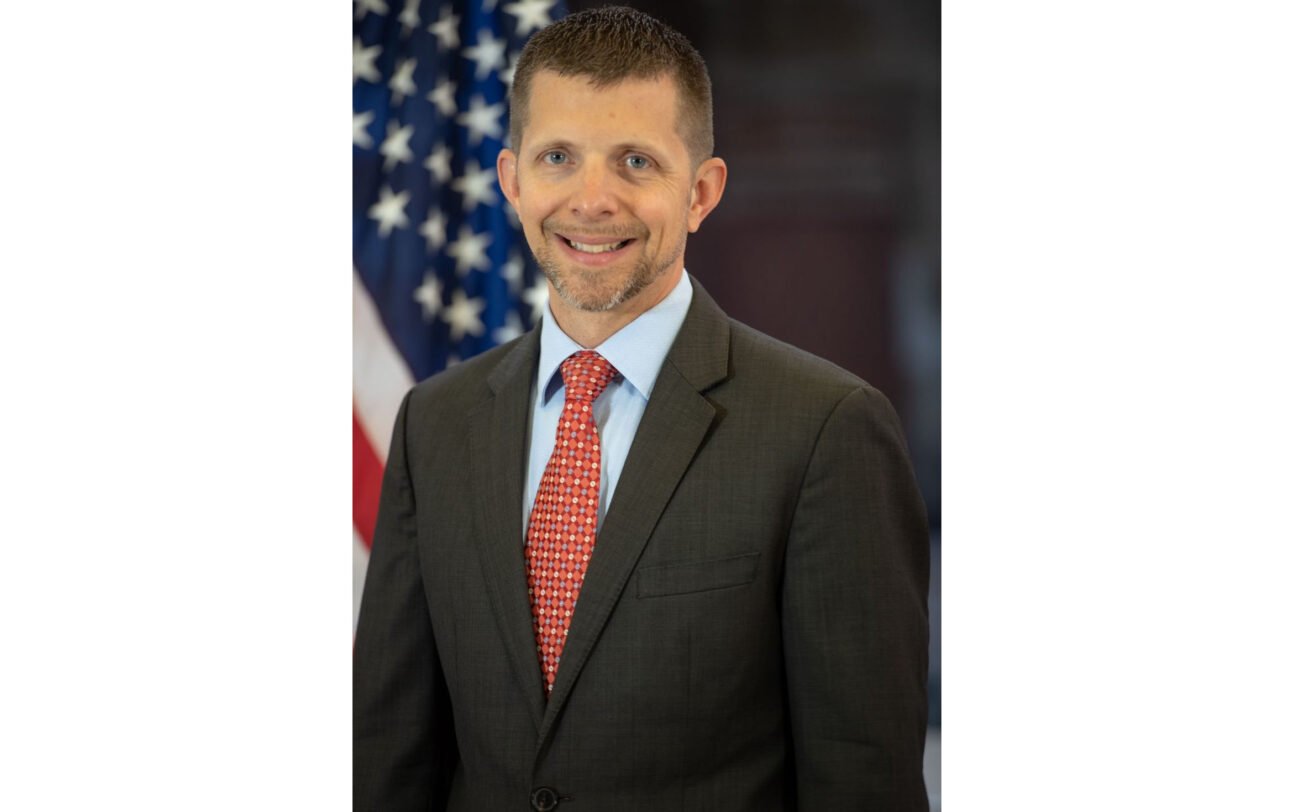 WASHINGTON, DC (IANS) – Mike Hankey, who has done key stints in the Middle East and Africa, took charge as the new Consul General of the US in Mumbai.

Prior to Mumbai, he was the Deputy Chief of US Mission in Amman, headed the Palestinian Affairs Unit at the US Embassy Jerusalem from its establishment in early 2019 as the lead for the US engagement with the Palestinians.

A career diplomat since 2001, Hankey’s past assignments include postings in Saudi Arabia, Egypt, Iraq, Yemen, and Nigeria.

“I am honored to represent the United States of America in Western India at a time when the US-India relationship is stronger than ever. As we celebrate 75 years of diplomatic ties, we will continue to work to build a more prosperous, free, connected, and secure world. Our shared commitment to democratic values, economic partnership, and people-to-people ties is the foundation which ensures greater cooperation into the future,” said Hankey.

Since joining the Foreign Service in 2001, Hankey led teams to build deep and productive links with political, economic, and media partners across the Middle East, Africa, and South Asia.

In Egypt before and during the Arab Spring, he advanced engagement with both Muslim and Christian communities.

In earlier tours, he promoted economic development in northwestern Iraq, American consular and commercial interests in Yemen, and media professionalism in Nigeria.

Adept in Arabic, French, and Tamil. Hankey received his bachelor’s degree in international affairs and journalism from George Washington University, with a focus on South Asian studies, and his master’s degree in second language education from Indiana University.

Prior to the Foreign Service, he worked as a newspaper reporter, as an international affairs editor for a news service covering the United Nations, and in support of the US government public affairs outreach on Arab Israeli and South Asian issues.

He has written a textbook for learning Nigerian Pidgin English. He will be accompanied in Mumbai by his wife and their two sons.