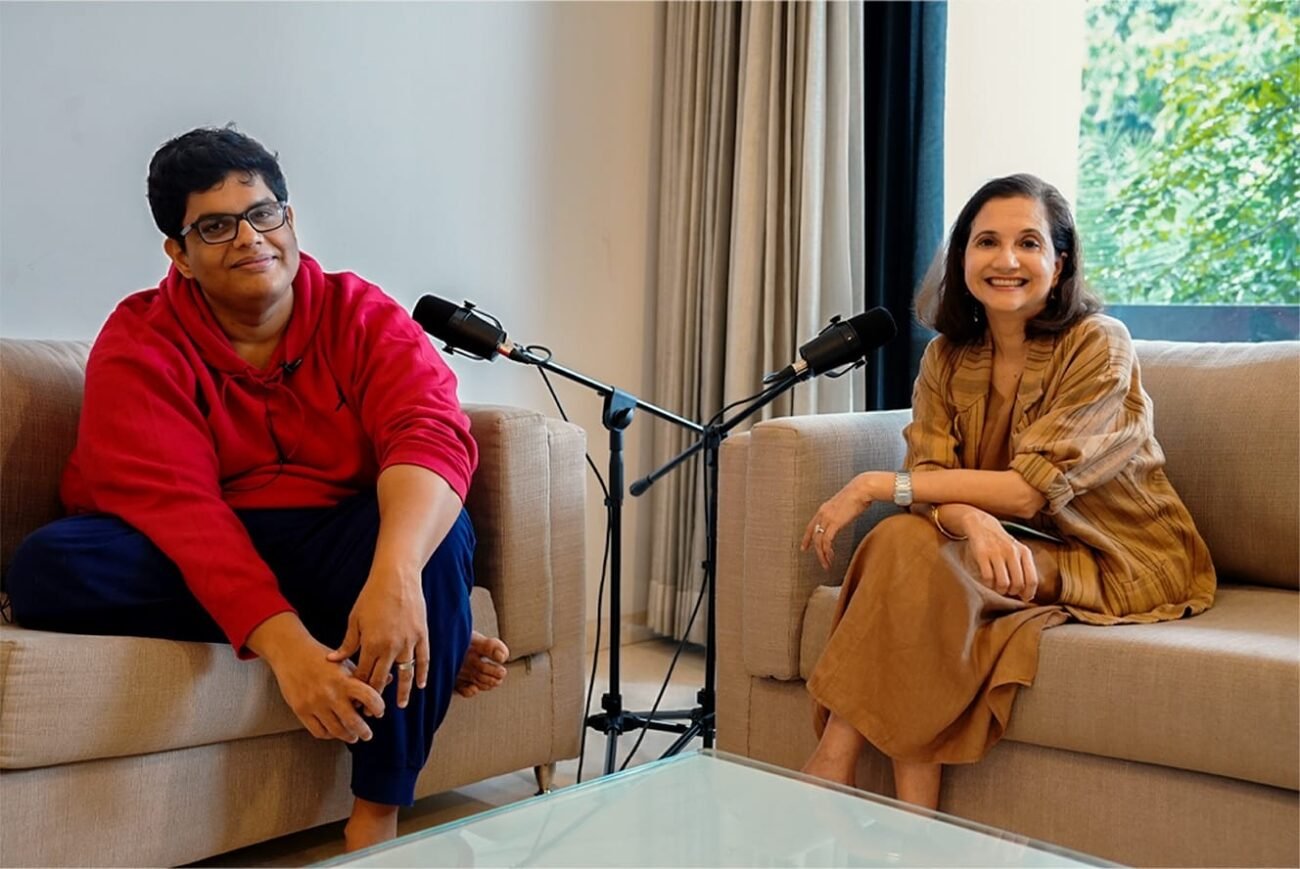 MUMBAI, (IANS) – Popular YouTuber, comedian, and actor Tanmay Bhat remembered his first meeting with Bollywood superstar Shah Rukh Khan on the podcast ‘All About Movies’. He also talked about the moments he has spent backstage at film awards and commented on changes in the film industry.

Recalling his first meeting with Shah Rukh Khan, Tanmay said: “Before Filmfare happened, Rohan (Joshi) and I were writing a show for ICICI Awards, which Shah Rukh was hosting. He was going to come by 5, the show was at 6 and he was delayed by 15 minutes. He came, and we were like, there’s no way he is doing this in 20 minutes.”

“We go to his room and quickly run him through the script. It took him 10 minutes and he then came up to us and he was like, first this happens, then this happens, and we were like. how does he know everything?” Tanmay continued. “Shah Rukh looks at his phone and says that this player scored a goal and Rohan was like, ‘I haven’t even kept up with the football match’,” he added.

Tanmay then went on to comment on the changing landscape of marketing in films. He said: “Earlier, the layer of marketing was IIMs but now it’s going to be flooded by creators.”

In ‘All About Movies’, a Spotify Original podcast, film critic Anupama Chopra speaks to leaders from the world of business, sports, politics, gastronomy, journalism, social media, and more about their passion for cinema.

She takes them on a journey of their fondest movie memories, their childhood movie experiences, their guilty pleasures and the role films have played in catapulting them to success.