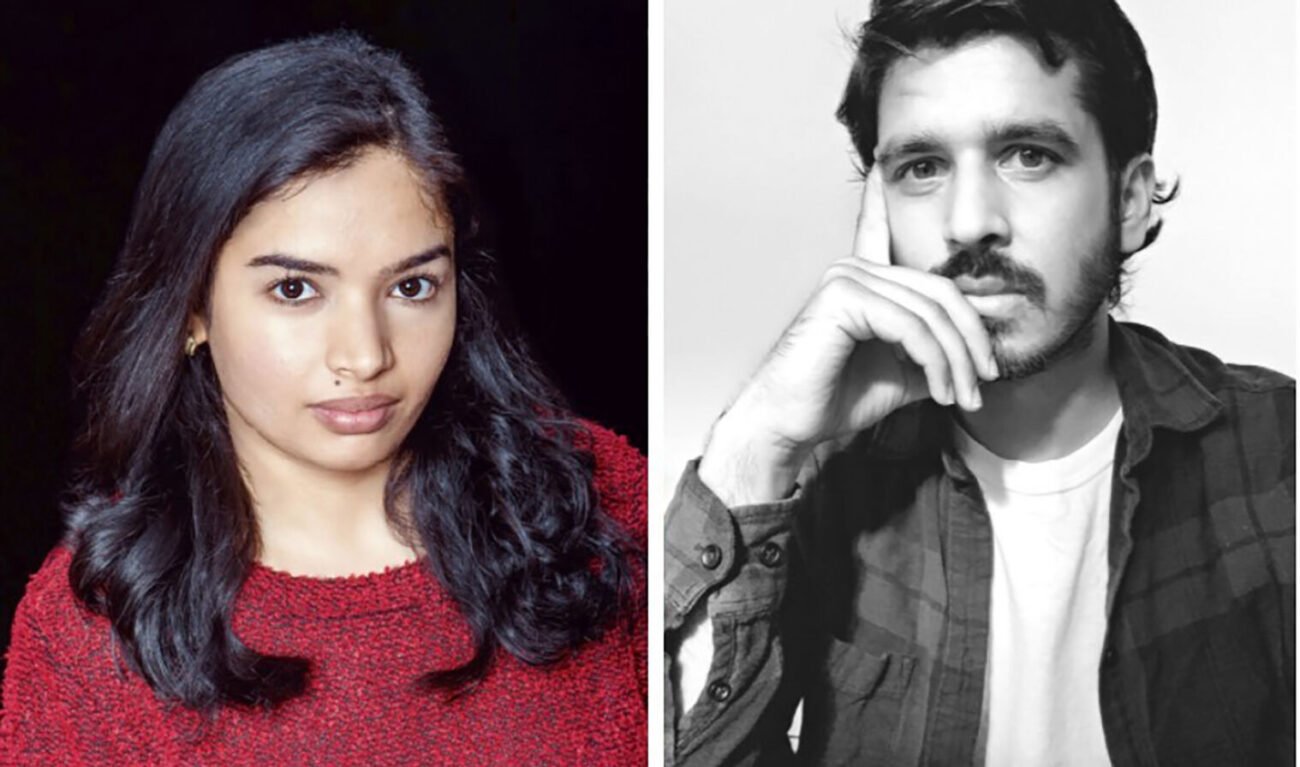 Indian American filmmakers Janki Parekh and Naman Gupta received a grant from the inaugural Tasveer Film Fund for their LGBTQI+-themed sci-fi script, “Coming Out with the Help of a Time Machine.” (tasveer.org photo)

With support from Netflix, Tasveer is expanding the program to support three filmmakers who are developing short film, documentary and LGBTQIA+ film projects.

This collaboration is part of the recently announced Netflix Fund for Creative Equity, where Netflix will invest $100 million over the next five years in a combination of external organizations with a strong track record of setting underrepresented communities up for success in the TV and film industries, as well as programs that will help to identify, train and provide job placement for up-and-coming talent globally.

“In an effort to bring out-of-the-box, diverse South Asian story ideas to the forefront, we have tripled our grant from last year. We feel there is an urgency and the time is right. We want to show that the South Asian experience is not monolithic,” Rita Meher, executive director of Tasveer, stated in a press release.

In 2020, Indian American filmmakers Naman Gupta and Janki Parekh won the $5,000 grant for their queer sci-fi script, “Coming Out with the Help of a Time Machine.”

“Having a film fund for South Asian filmmakers within the U.S. I think is vital. It gives us the opportunity to take risks and tell bold, inclusive, and diverse stories as we try to forge a path in an industry where there are not too many people of our background or culture,” added Gupta.

Filmmakers who are interested in applying can submit their scripts online until Sept. 25, 2021. Tasveer will select the top three applicants within each grant category and invite the nine finalists to pitch their script or documentary treatment at the upcoming Tasveer Festival in October 2021.