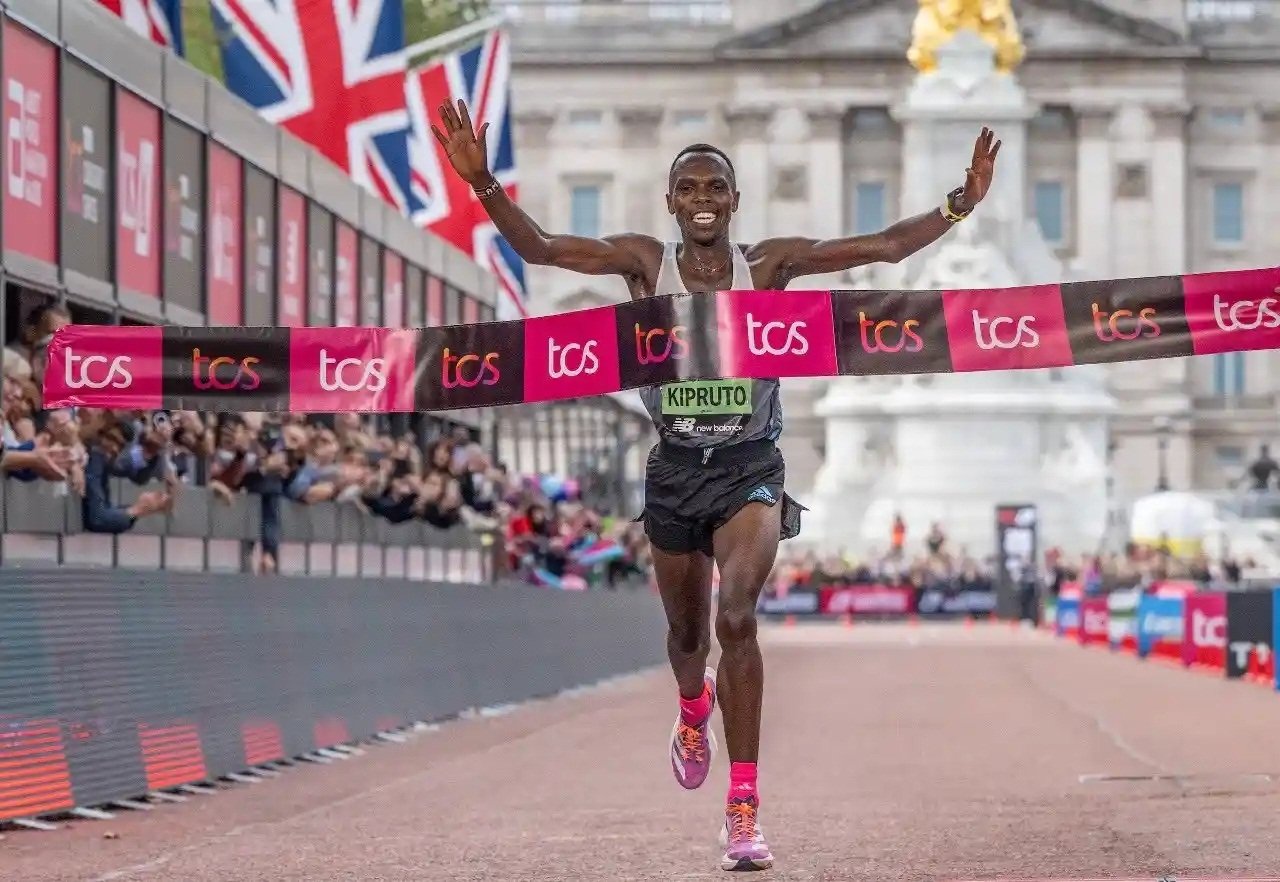 LONDON, (IANS) – After wrapping up a train in London with the Tata logo, the premier Indian conglomerate has now branded the London Marathon in Tata Consultancy Services (TCS) colors. More than 40,000 runners participated in the event on October 2, now called the TCS London Marathon.

It is not often that one sees Indian logos splashed across international events.

The London Marathon is regarded as one of the top six marathons.

TCS will sponsor the London Marathon from 2022 to 2027. For the past three years before this, it was sponsored by Virgin.

With the TCS logo omnipresent along the entire route, Indian runners said they felt immense pride.

Rashmi Mohanty, who has run several marathon and ultra-marathons in India and abroad, felt that it was great to see an Indian business house sponsoring such a prestigious running event. “Clearly India has arrived on the global map of running. The best part is that every runner and their supporters carry back home the name TCS with them – whether the finishers’ T-shirt, the memorabilia or the background pictures with TCS.”

Sangeeta Saikia, a runner and administrator of the Delhi Runners Group

said: ” By sponsoring the marathons, TCS has become a global brand now. They were already handling the London Marathon’s technology component. But now they are doing the whole thing. It is huge for us that TCS is doing one of the premier running events.”