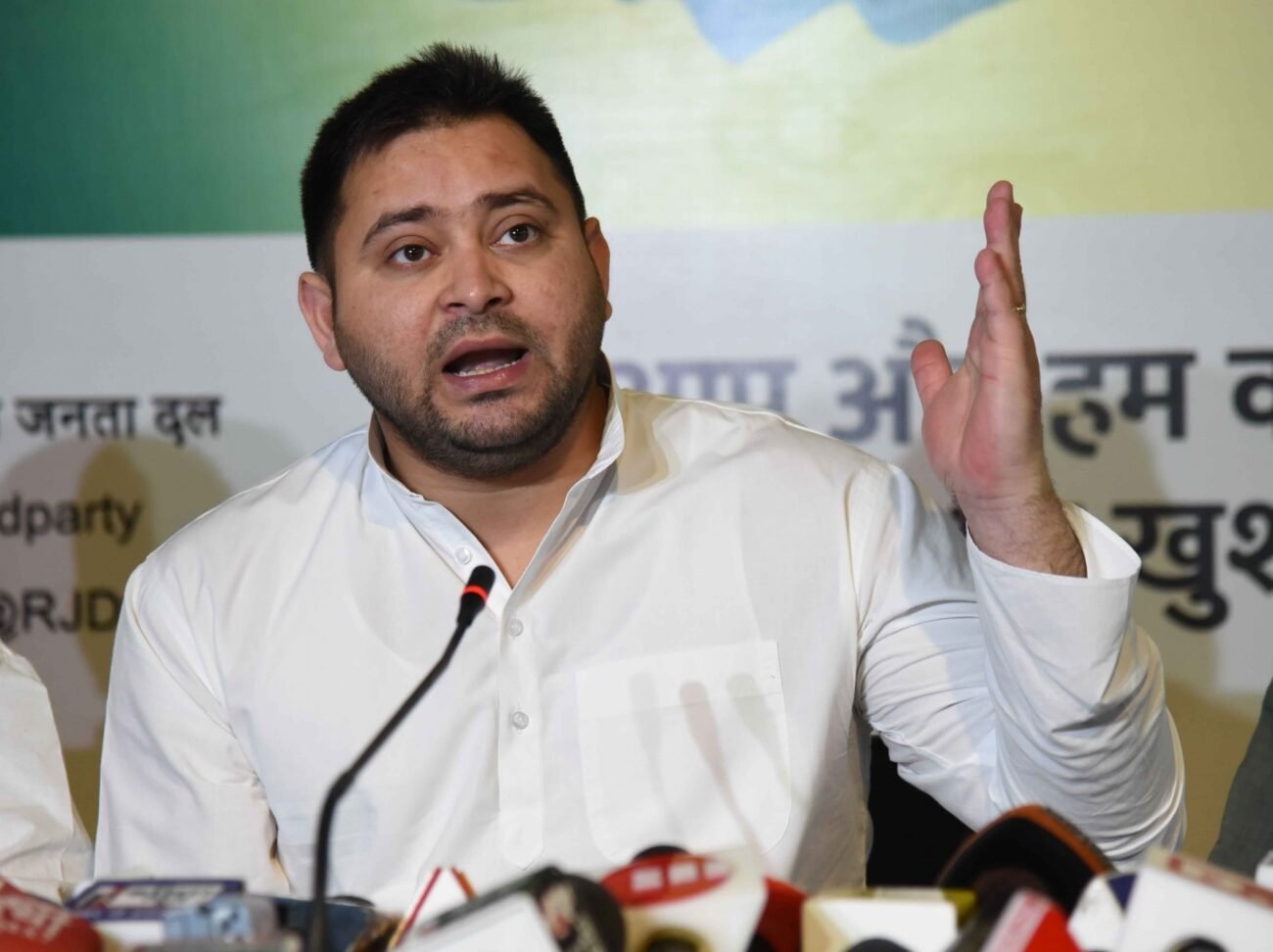 PATNA, (IANS) – Newly appointed deputy chief minister Tejashwi Yadav invited ED, CBI, and Income Tax to open their offices inside his residence and investigate whatever they want. “We have no objection with it,” Yadav said.

“We want the people of ED, CBI, Income Tax to open the offices inside my house. Still, if they would not get peace then what can I do? We have no objection with whatever they want to investigate against us,” Tejashwi said.

“Lalan Singh, the national president of JD-U, rightly pointed out that we have nothing to hide, and we are not afraid of central agencies. They have charge sheeted me a long time ago but initiated trial in the court. They do not have proof against me. The case (IRCTC scam) happened at a time when I did not have beards and mustache,” Tejashwi said.

“During 18-month tenure as a deputy chief minister of Bihar, there was not a single charge of corruption on me. We have 18 ministers under the RJD quota and none of them were involved in any kind of corruption case,” Tejashwi said.

“BJP has only one modus operandi to create fear through CBI, ED, Income Tax and if any leader is scared of. If anyone is ready for horse-trading, fix the rate and buy it,” Tejashwi said.

“After the formation of a new government in Bihar, it brings a smile on the faces of common people not only in the cities but in villages, Panchayats and blocks. We are committed to form a government with the motive of ‘Dawai, Sichai, Padhai, Kamai, Sunwai and Karwayi’. Once the government passes the vote of trust in the Bihar assembly, we will give jobs to every hand in Bihar,” Tejashwi said.

After becoming Bihar’s deputy chief minister, Tejashwi Yadav went to Delhi to take the blessings of his father Lalu Prasad.