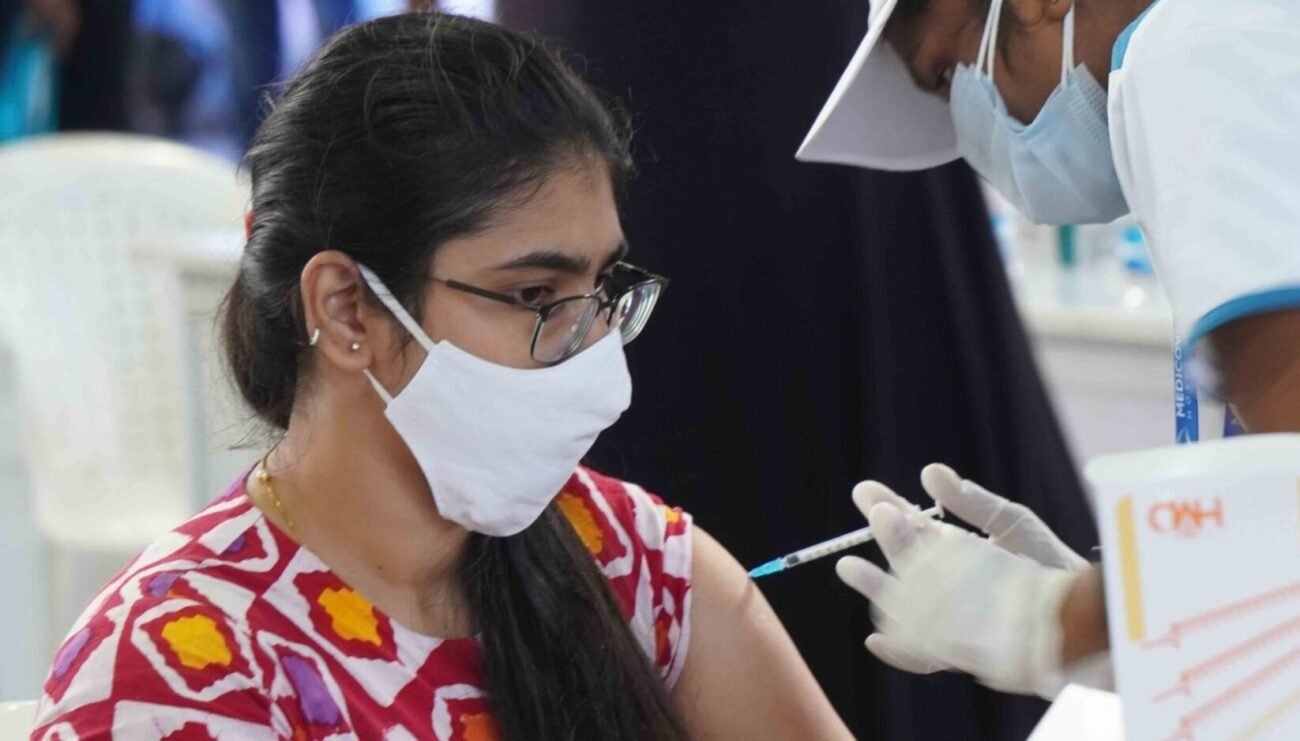 File photo of a Covid vaccination administration drive in Hyderabad on June 6, 2021 in Hyderabad. (IANS photo)

HYDERABAD – Authorities in Telangana are preparing a special action plan to achieve 100 percent Covid vaccination in the state by the end of this month.

The cabinet sub-committee formed to tackle the situation in view of the new variant Omicron and to expedite vaccination has directed the district collectors to prepare the plans in their respective districts to ensure vaccination coverage of all eligible persons by the end of December.

The four-member panel headed by Health Minister T. Harish Rao has asked the departments of medical and health, municipal administration, education and panchayat raj to work with coordination to achieve the goal.

It has asked people not to get panicked over the new variant. It noted that rumors are leading to confusion among people and the only way to check this is to provide correct information to people. It was also decided to revive the 24/7 command and control room center.

The panel, which held its first meeting on Dec. 1, has advised people to follow all Covid precautions and take vaccines without fail.

It observed that Telangana is ahead of other states in vaccination and it should create history by reaching the goal of 100 percent by the end of the month as desired by Chief Minister K. Chandrasekhar Rao.

The officials have been directed to prepare action plans at the ward, sub-division and mandal levels.

The ministers advised the health department to keep an eye on the misinformation being spread on social media and provide all the necessary information to the public through the media. The department officials were directed to make information available to people about the beds available in hospitals at the state and district levels.

Also, the officials were asked to take all necessary measures to check Covid in schools, colleges and hotels. They were directed to conduct vaccination camps in educational institutions and ensure 100 percent vaccination of all teaching and non-teaching staff.

According to officials, nearly 2.5 million people did not take the second dose of vaccine despite completing the gap between doses.