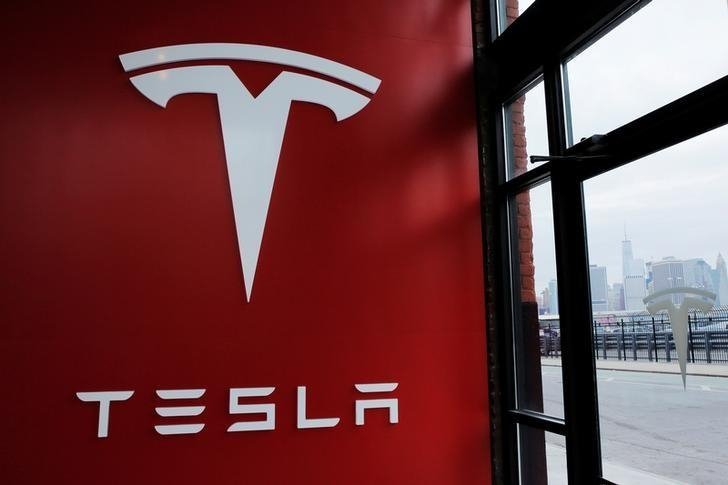 The California Department of Fair Employment and Housing filed a lawsuit against Tesla in February, alleging racial discrimination and harassment at its Fremont, CA manufacturing plant.

Tesla then filed the petition with California’s OAL in June this year, claiming that the Department of Civil Rights didn’t give the electric carmaker “fair notice of an investigation”.

OAL has now denied Tesla’s petition against the state’s civil rights watchdog. It said that Tesla can still pursue its claims in court.

The US Equal Employment Opportunity Commission (EEOC) has also initiated an “open investigation” into Tesla for alleged workplace discrimination at its facilities.

In October last year, Tesla was ordered to pay $137 million in damages to a black former contractor who accused the company of ignoring discrimination and racial abuse. The US District Judge later reduced the punitive damages to $15 million.

In February, the DEFH filed a lawsuit against Tesla, alleging systematic racial discrimination and harassment at its Fremont manufacturing plant in the state.

“After receiving hundreds of complaints from workers, DFEH found evidence that Tesla’s Fremont factory is a racially segregated workplace where Black workers are subjected to racial slurs and discriminated against in job assignments, discipline, pay, and promotion creating a hostile work environment,” the agency’s director Kevin Kish had said in a statement.