HomeIndiaIndia and the worldTexas School to Be Named After Sonal Bhuchar, Indian American ‘Leader in the Field of Education’

Texas School to Be Named After Sonal Bhuchar, Indian American ‘Leader in the Field of Education’ 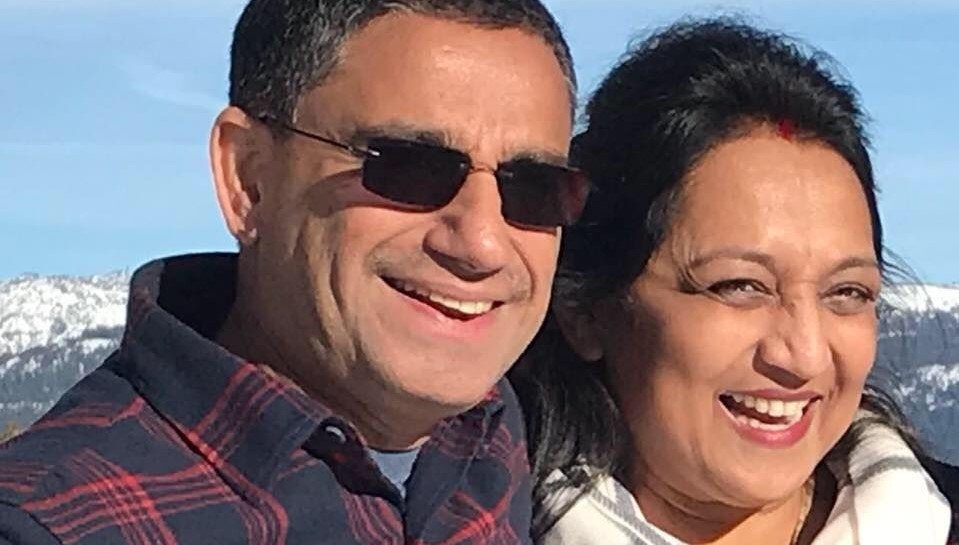 Texas School to Be Named After Sonal Bhuchar, Indian American ‘Leader in the Field of Education’

Elementary School No. 53 in Fort Bend County, Texas, will be named after Sonal Bhuchar, a longtime associate of the Fort Bend Education Foundation. Bhuchar, seen here with her husband in 2018, died of cancer at the age of 58 in 2019. (Sonal Bhuchar/Facebook photo)

An elementary school in Texas will be named for community activist and education leader Sonal Bhuchar, described as “a trailblazer” in Fort Bend County. Bhuchar died of cancer at the age of 58 in 2019.

The Indian American educator was elected to the Fort Bend ISD Board of Trustees for six years and served as the board president for two years.

In making the recommendation, the school district said: “She was a selfless volunteer and public servant who was always looking out for our students… She served in many leadership roles, and up until her passing, was actively involved as a board member with the Child Advocates of Fort Bend and Parks, Art, Recreation, Culture, and Streetscapes.”

The school is expected to open in the Riverstone community in January 2023.

Originally from Mumbai, Bhuchar was a physical therapist with a bachelor’s degree in physical therapy from Bombay University. She immigrated to Houston, Texas, in 1984 with her husband, Subodh Bhuchar.

In 2015, Texas Governor Greg Abbot appointed Bhuchar to the One Star National Service Commission board which promotes volunteerism and oversees administration of the AmeriCorps programs in Texas.

“The current Fort Bend citizens and FBISD board of Trustees recognized Sonal’s phenomenal service to the county by unanimously voting for an elementary school in her honor, so that her legacy in education and philanthropy continues for generations to come,” Subodh, her husband, a reputed physician and a community leader, told PTI.

“Sonal was a quiet but effective warrior, who weaved a path for generations of young women and men to follow. She led by example and showed them that their way to succeed in life is to give, without expecting anything in return. She ensured that her actions would lead to changes that would benefit all,” he added.