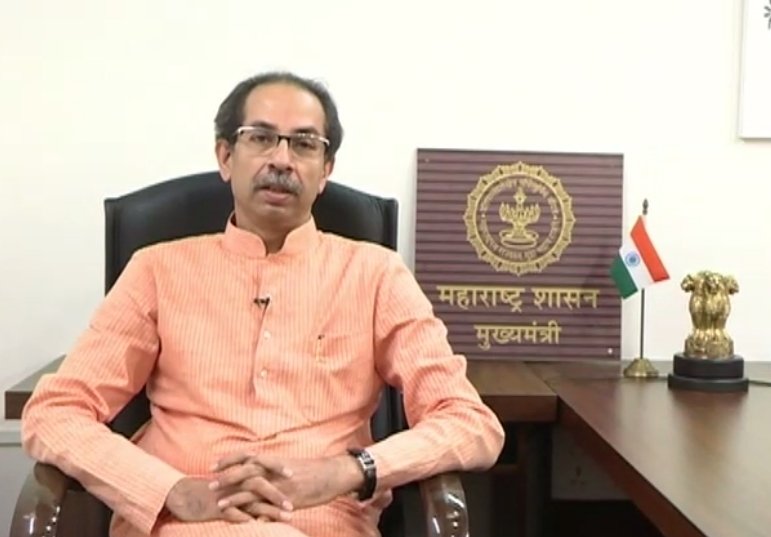 MUMBAI (IANS) – In one of the most virulent attacks till date, Maharashtra Chief Minister Uddhav Thackeray on Mar.25 accused the opposition BJP of indulging in ‘perverted’ politics, and dared it to arrest him and grab power in the state.

Coming three days after his brother-in-law faced action by the Enforcement Directorate, Thackeray also questioned the corruption allegations levelled by the BJP and the actions of various central probe agencies to defame the Maha Vikas Aghadi government, its leaders and their families.

“I am not scared by these tactics. If you want to jail me to come power, then do it. But don’t indulge in such vicious behaviour to grab power. Don’t harass us or our family members. We never bothered your family members,” Thackeray said.

In his stinging reply to the Opposition’s charges of corruption in the Brihan Mumbai Municipal Corporation during the Covid-19 pandemic, the episode of Minister Nawab Malik and others, Thackeray strongly rebuffed the BJP’s allegations point by point.

He said that the ‘Mumbai Model’ of Covid management has been hailed globally, and while the Opposition is welcome to point out any lapses which can be rectified, he called upon the BJP to stop hurling baseless accusations.

Asking whether the ED has become the ‘maid-servant’ of the BJP, especially after the arrests of former Home Minister Anil Deshmukh and later Malik, the CM took strong umbrage at the Opposition for linking Malik and the MVA in general with mafia don Dawood Ibrahim, and using the absconder’s name in elections.

He recalled how the former state BJP Home Minister, the late Gopinath Munde, had promised to bring back Dawood, but it has not yet happened.

“Fromer US President Barack Obama displayed guts by sending his commandos to Pakistan to kill Al Qaeda leader Osama bin Laden. Why similar courage has not been shown to deal with Dawood,” Thackeray asked, without naming Prime Minister Narendra Modi.