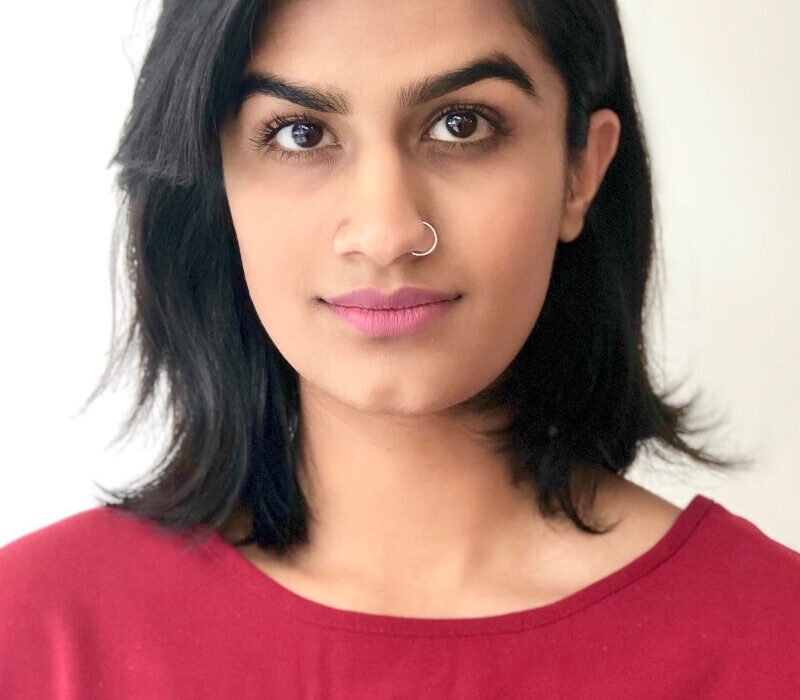 Winner of the Tony and the Drama Desk Awards for Best Book, “The 25th Annual Putnam County Spelling Bee” has charmed audiences across the country with its effortless wit and humor, a news release said.

Featuring a fast-paced, wildly funny and touching story by Rachel Sheinkin and a truly fresh and vibrant score by William Finn, this bee is one unforgettable experience, it said.

An eclectic group of six mid-pubescents (all portrayed by adult actors) vie for the spelling championship of a lifetime. While candidly disclosing hilarious and touching stories from their home lives, the tweens spell their way through a series of (potentially made-up) words, hoping never to hear the soul-crushing, pout-inducing, life-unaffirming “ding” of the bell that signals a spelling mistake, according to the show’s description.

“Six spellers enter… one speller leaves victorious! The losers get a hug and a juice box,” it says. “And YOU may be called upon to spell a word – so be prepared!”

Born and raised in the San Francisco Bay Area, Grewal first discovered her love for performing through dance. Since the age of 4, she has been studying and performing Bhangra, Bollywood, ballet, tap and jazz dance at recreational and competitive levels, her bio said.

After being chosen to sing Whitney Houston at her 8th grade promotion, she began to study voice and continued throughout high school and college. Her passion for the arts led her to lead roles in school musicals, it said.

In May of 2019, Grewal graduated from American University with a B.A. in musical theater and a double minor in computer science and leadership and management.

Offstage, she ran AU’s student-led theater troupe, choreographed for the Bhangra team, worked as an orientation leader, and interned at The Kennedy Center, her bio added.

During her final year at AU, she worked her first professional show for Monumental Theatre Company as understudy to the lead, and soon after she placed Top Ten in the American Pop Orchestra’s Next-Gen Competition.

After graduation, Grewal went on tour with Olney Theatre’s National Players. Traveling all over the country and bringing theater to venues large and small, the group worked as a self-sustaining company performing three shows in repertoire. In addition to acting 10 unique roles, she served as company manager, finance manager, and a member of the scenic team, it said.