The Fit And Fabulous Foodies Of Bollywood 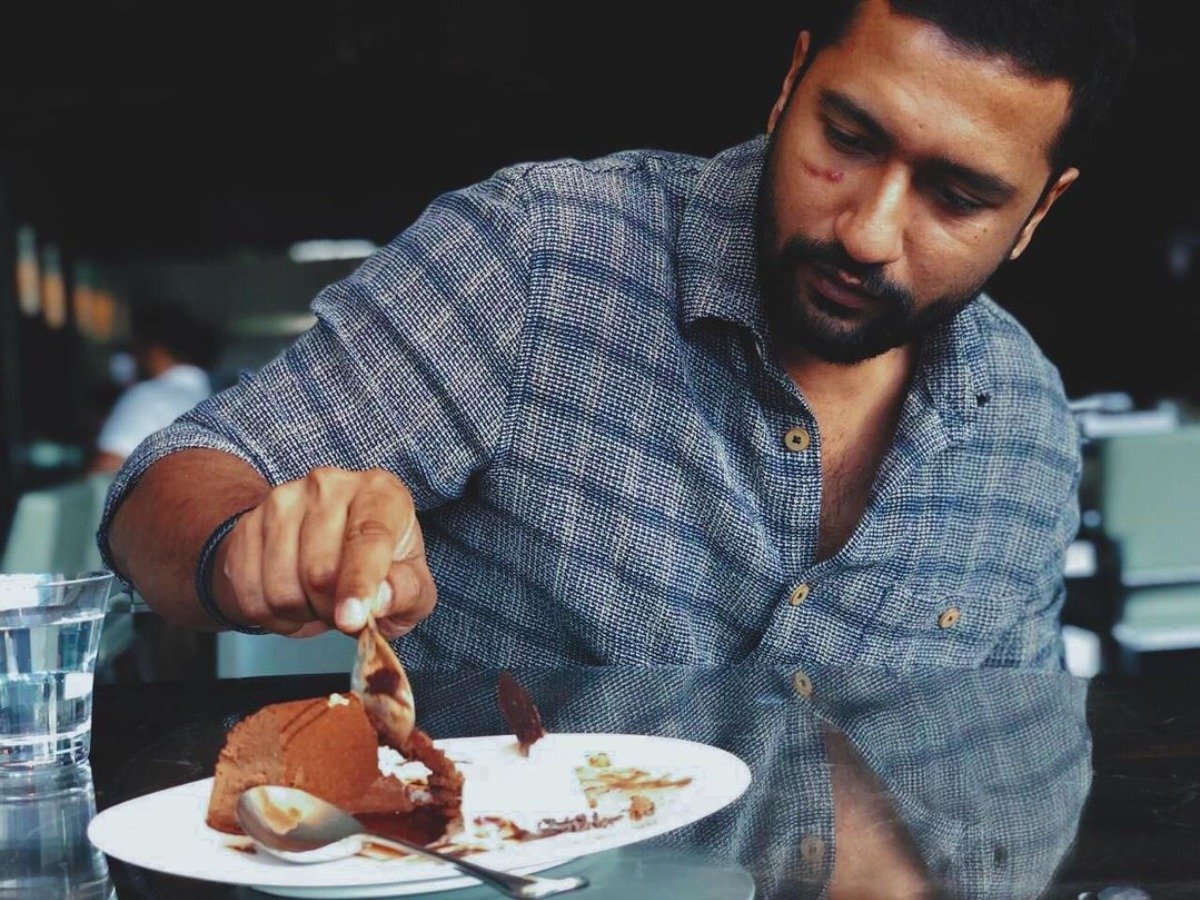 The Fit And Fabulous Foodies Of Bollywood

MUMBAI, (IANS) – While it may appear that Bollywood’s fit and skinny celebs don’t eat, this couldn’t be further from the truth. You’d be surprised at the cheat meals, binge days, and their favorite sweet treats. Whether they’re on a diet, following a strict regime or making a physique for a particular role, they always manage to squeeze in some of their favorite foods. Here’s a look at who you think may gorge only on salads and what they indulge in:

Anushka Sharma loves food, despite the fact that her physique may not indicate it. She understands how to strike a balance between eating healthily and overindulging while maintaining her fitness routine and palate. On a recent trip to Kolkata, she indulged in sweet and fried specialties to her heart’s content.

The video of Alia Bhatt freaking out on cheese balls is legendary. But while the viral video showed her is like for unhealthy treats, the actor adores everything from burgers to cupcakes. She is a regular at the gym and maintains a grueling fitness routine and a healthy diet with three meals a day.

Nargis Fakhri’s love for food and fashion is no secret. She shares videos of herself cooking up a storm on her social media handle.

This athletic actress really adores cake and chocolate. She frequently uploads videos of herself enjoying dessert while travelling with her husband or in between shoots.

Sara’s weight-loss journey has motivated a lot of people. The actor, who once claimed to weigh 96 kg, continues to consume her favorite foods while working out in the gym and now even sports abs.

Vicky Kaushal likes sweets… a lot! He proclaimed his love for dessert and published images of himself enjoying cakes and ice cream.

Don’t let Varun Dhawan’s six or eight pack fool you! For all those hours spent in the gym cheat days involve food like pizza, cheesecake, and noodles. He also wraps up his filming schedules with meals.