HomeEntertainmentCinemaThe Industry Has Not Been Able to Stereotype Me: Manoj Bajpai 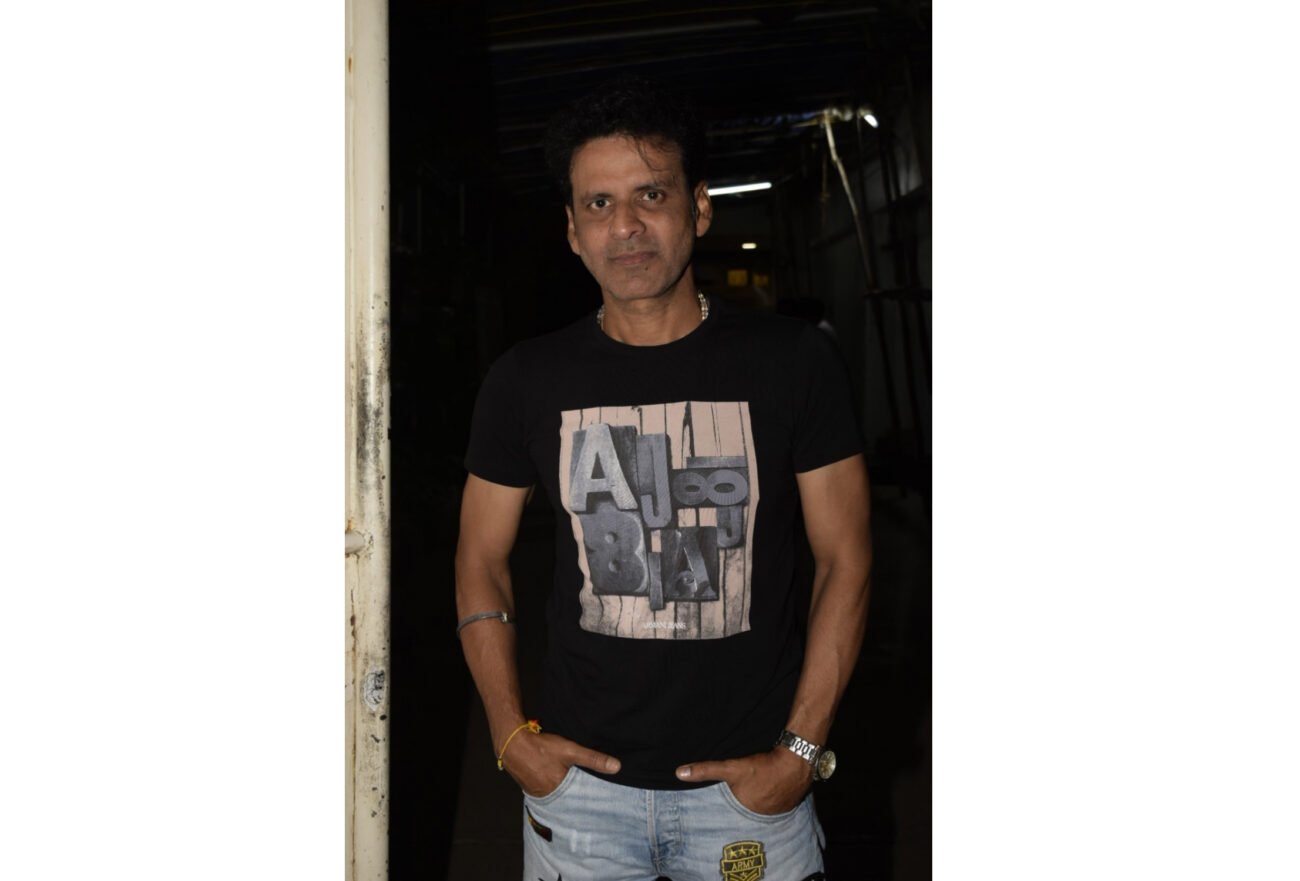 MUMBAI (IANS) – Making it a point to do diverse films across genres in the last two years, actor Manoj Bajpai says that it is important that he works with different directors willing to explore newer themes and not afraid of new treatments.

“Some of the films I am doing are for the festival circuit, some are for consumption by adult audiences while others can be absorbed across age groups. This is besides the OTT work. If there is something that this industry has not been able to do, it is to stereotype me,” he says.

The actor, who was recently seen in OTT series like ‘The Family Man ‘, ‘Suraj Pe Mangal Bhari’, and ‘Silence… Can You Hear it?’ feels that the medium has immense potential and brought forth a massive range of content for everybody.

“It has proven to be a real revolution. So many young directors are exploring distinct themes. There was a time when smaller films would not get a chance to show at theatres — maximum a week or so. This has changed now. Also, look at the range of content in different languages. Even if you don’t speak the language, there is access to films from down South. Newer talent is emerging every day. It is no longer about huge budgets. OTT has led to some great democratization.

Stressing that self-regulation is way better than any censor, the actor feels that the viewer should be given the freedom to decide what works for them. “Even the courts say that individuals should feel free to discard whatever does not suit their sensibilities. As far as the consumption of content by children goes, even I have a small daughter. It is for the parents to guide them on what they watch. Filmmakers have nothing to do in this.”

Talking about his biography by Piyush Pande — ‘Kuch Pane Ki Zid’ (Penguin), the actor says that he did not interfere with Pandey’s methodology and process. “He spoke to a lot of people who know me, many of who did not really compliment me,” he smiles. Adding that he enjoyed the fact, Bajpai says, “I think I am strong enough to take criticism on the chin.”

Happy that the book is in Hindi and therefore accessible to a vast majority of the population, the actor who confesses to missing theatre terribly adds, “I am quite pleased with the response it has been generating.”

Even as many books are being adapted into films, Bajpai opines that it is not fair to compare the two once the movie has been made. “We must remember that both are very different mediums and call for distinct treatments.”