The Making of the Hit ‘Kun Faya Kun’ 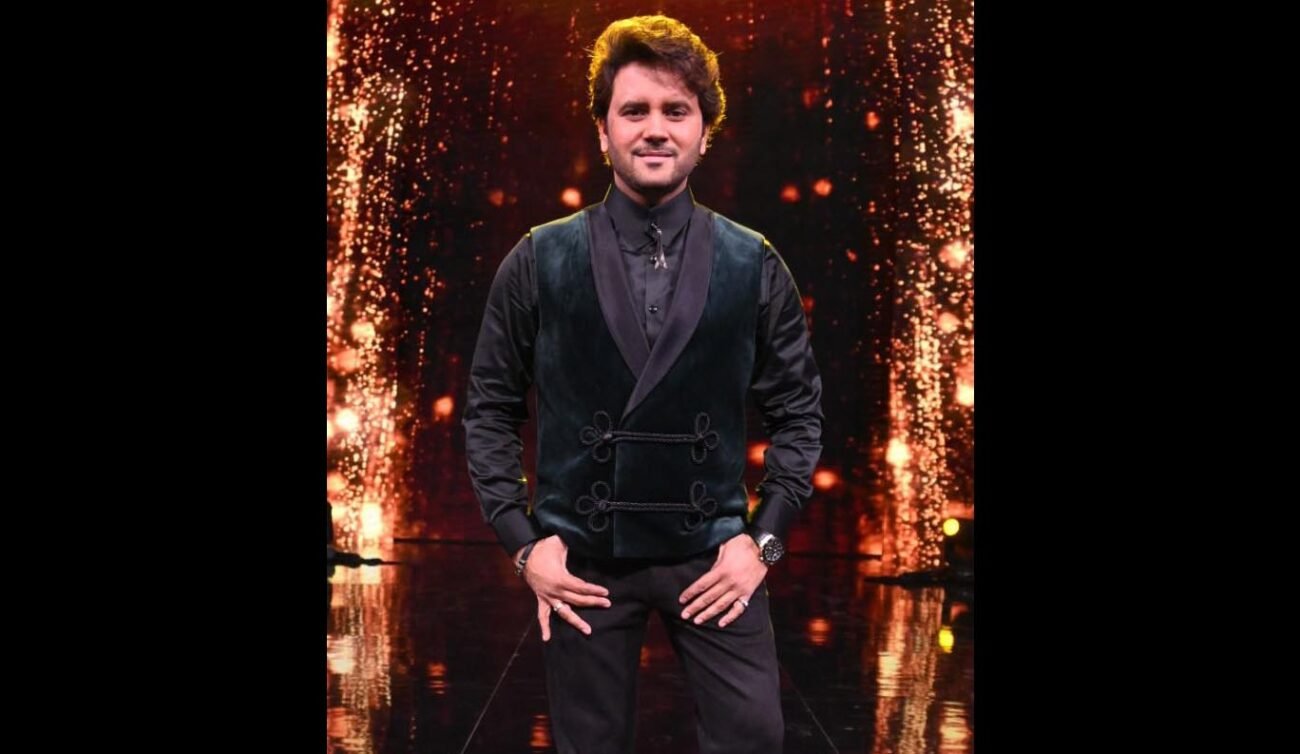 The Making of the Hit ‘Kun Faya Kun’

MUMBAI, (IANS) – Singer and ‘Superstar Singer 2’ judge Javed Ali on the reality show said he was reminded of how ‘Kun Faya Kun’ from Imtiaz Ali’s film was composed and recorded.

“When Rahman Sir called me for the song, I immediately took the last flight and arrived around 8 p.m. to work on this song. Honestly, the lyrics or the music was not even ready, Rahman sir just had a basic structure for it. Irshaad Sahab was writing this song, Rahman sir was composing, and on the other side, I was singing this song. It was a continuous process where Rahman sir was making changes to it.”

Javed revealed that the song was done on the spot.

“It took around 11 hours to record the complete song. I vividly remember I was asked to do wuzu before singing the song which made the experience very wholesome. So, all three of us were at the studio and started recording the song till the next morning.”

He added: “Rahman sir was improvising on it through the process and that’s how the song was created. And I am sure if Rahman sir watches this performance he will be really impressed because you sang so well. Truly beautiful.”