The Sounds Of Theater 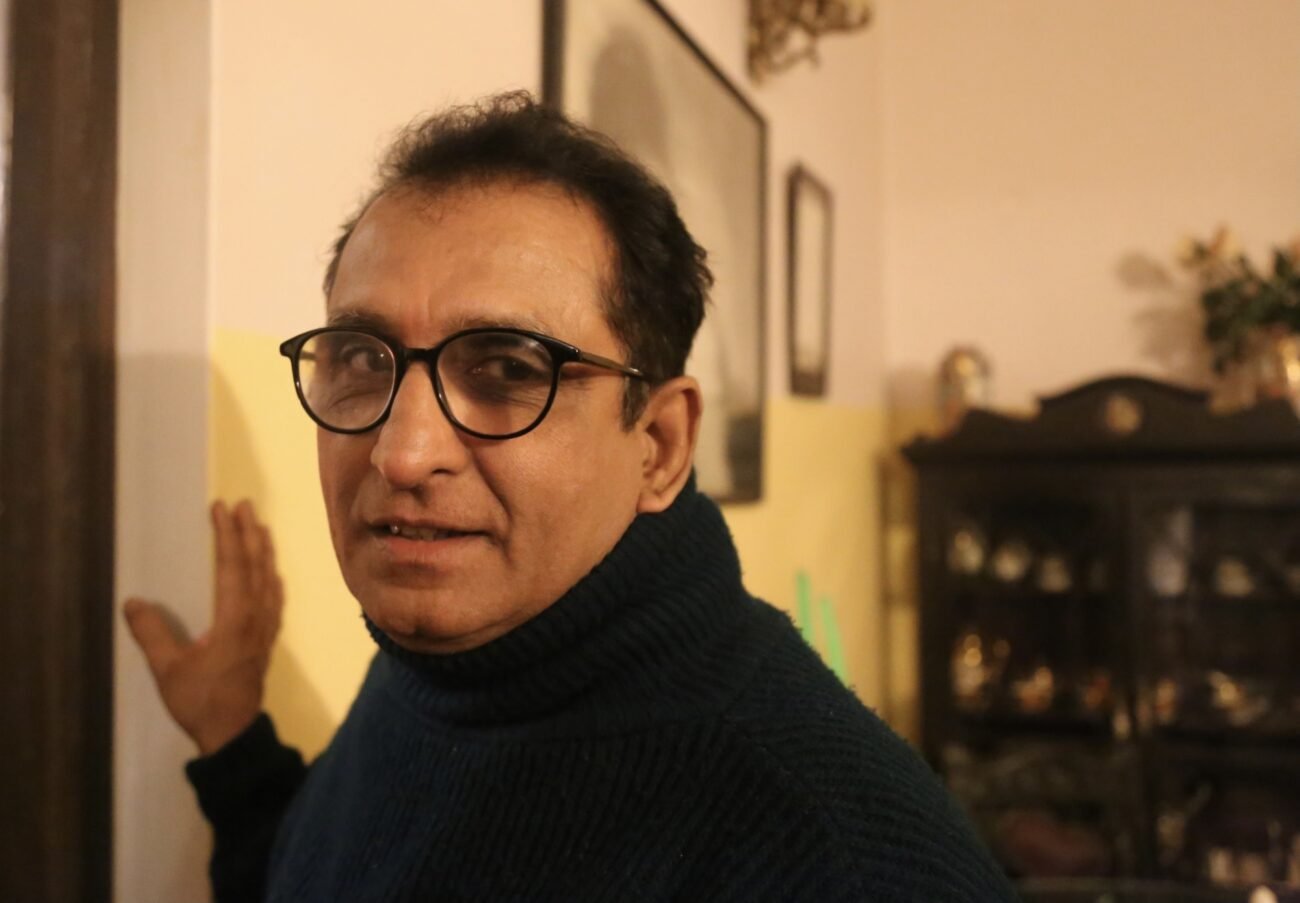 The Sounds Of Theater

NEW DELHI, (IANS) – He goes back to the days when legendary theatre music composer B.V. Karanth joined the Bharat Bhavan in the mid-1980s and started the Rangmandal Repertory in Bhopal’s Bharat Bhavan. Karanth, who could not imagine a theatre production without music, asked Amod Bhatt, who would go on to win the Sangeet Natak Akademi Award (2014) for theatre music, to join his team.

Bhatt, hailing from a family steeped in classical music was learning the tabla and vocal music at that time joined the repertory after his graduation, and recalls, “Working with Karanth was an education. He was someone who would push the creative horizons of those around him every moment. He believed in experimenting and was innovative in the true sense of the word. He was all giving — asking me to complete his compositions and teaching the actors. Now, this not only inspired me but also gave me tremendous confidence.”

He may have shifted to Mumbai in the late ’90s where he has been working as a music director for several serials and films, most notably ‘Mohalla Assi’ for which he did the background score and composed songs penned by Gulzar, he, however, stresses that he does work for television and cinema when he gets time from theatre music. “My first love remains theatre.”

Talking about how he sees music in theatre in contemporary times, he admits that though it is innovative, it can be essentially categorized into two parts — ready-made and organically created. “I do not even like taking references but believe in creating music from scratch. Neither do I depend on musicians from outside but train the actors.”

Bhatt, who is a visiting faculty at several theatre institutes feels they also need to emphasize music as part of total training. “Let us not forget that the same will also help them in many different departments — for example speech, besides making the training more wholesome.”

Like most theatre persons, this music director feels it is paramount to have more theatre repertory companies in India. He however points out that there must be more clarity on the part of the government when it comes to policies. “Artists should not be confused. It needs to be made clear in the contract how long they have been hired. It cannot be abstract. And artists need to give their best and leave once their contract ends. When policies are clear, it would be easy to maintain high standards.”

Stressing that the play ‘Hayavadana’ is a play extremely close to his heart, Bhatt adds, “Working with Neelam has been a sheer pleasure. I am exploring several new dimensions in her space.”