HomeEntertainmentCinemaThe Ugly Side of Stars

The Ugly Side of Stars 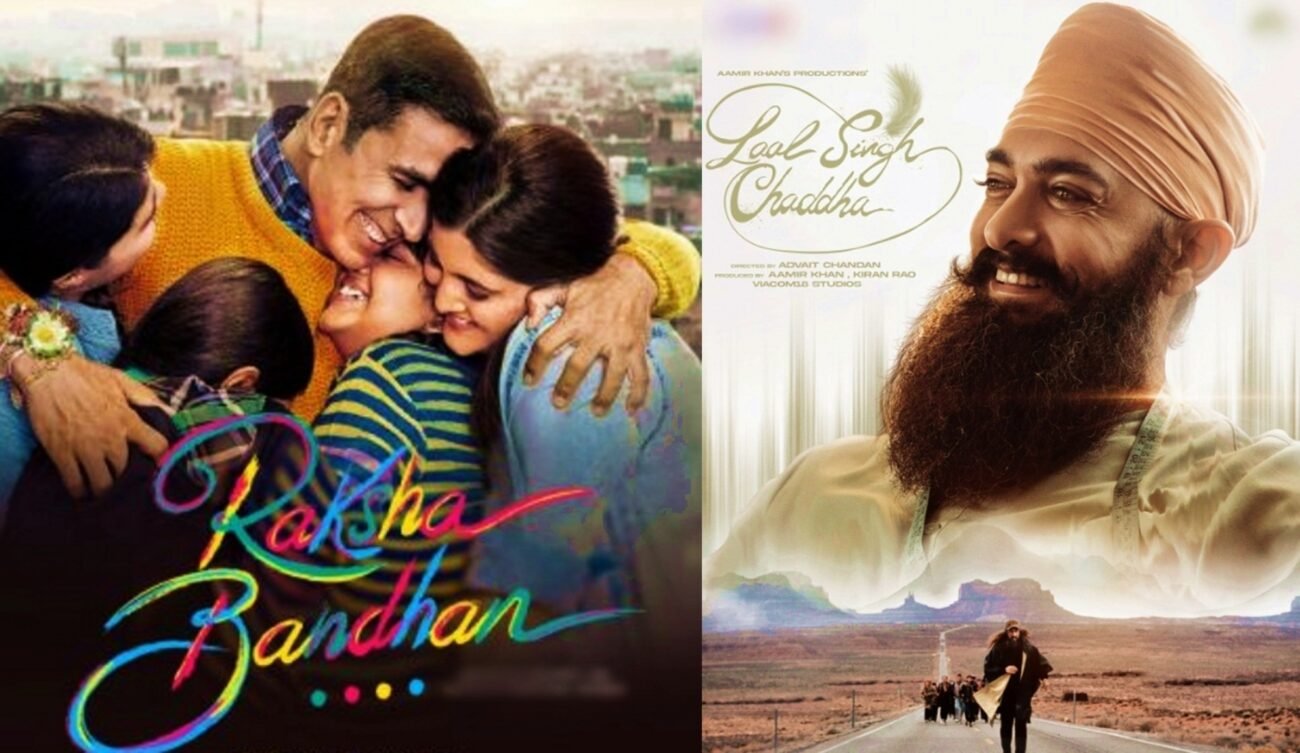 The Ugly Side of Stars

Two big films hit the cinemas simultaneously: Akshay Kumar’s ‘Raksha Bandhan’ and Aamir Khan’s ‘Laal Singh Chaddha’. This of course isn’t the first time that two films will compete or, to put it otherwise, vie for the major share of the box office.

Earlier though, when this happened, the makers of the two films, were never known to badmouth each other or their films. The rivalry was never personal, and the Hindi adage always worked: sabka bhala ho lekin mera jyada ho (Let everyone benefit, but may I do a little better).

The examples are aplenty over the years: ‘Bajirao Mastani’ and ‘Dilwale’, ‘Aitraaz’ and ‘Veer Zaara’, ‘Taare Zameen Par’ and ‘Welcome’, ‘Lagaan’ and ‘Gadar: Ek Prem Katha’, ‘Dil’ and ‘Ghayal’…

Like other actors, even major stars deliver a flop from time to time, and the eternal fact remains that it is the film in toto that works, and does not depend on one actor alone.

It is the moviegoer who decides!

Because if we remember, the collections of ‘Jai Santoshi Maa’ were better than ‘Sholay’ initially and so was its acceptance. That is how the film business works and that is how people show their preferences.

Of course, the film industry has a sadistic trait. When a film is released on a Friday and flops, the rest of the clan silently rejoices and celebrates. It is a vicious circle. One who celebrates the other’s flop is at the receiving end when his film is released. Yet, they are all friends on other days.

It has no logic, really!

The worst is what happened before the August 11 releases. It brought to the fore the industry’s pettiness. Opposing groups formed on social media, one for ‘Raksha Bandhan’ and the other for ‘Laal Singh Chaddha’, and both were busy running down the other. It was a no-holds-barred slugfest that even got personal. Shouldn’t they have been simply promoting the film of their own master?

Negativity is the name of the game!

The campaign on social media was about why people should not watch the other actor’s film. In the case of ‘Laal Singh Chaddha’, the Aamir Khan film, the appeal was to boycott his film because he’s anti-national! Aamir Khan promoters called Akshay anti-Hindu because in one of his films, ‘OMG: Oh My God’, it is suggested that milk must not be wasted by pouring it on a deity, and, instead, should be used to nourish the poor and the hungry. In return, Aamir Khan was accused of doing an anti-Hindu film, ‘PK’! Ironically, both the films were hits. But those who use social media should know that Akshay and Aamir play the roles they are assigned. They cannot be blamed for the characters and the lines written by others.

It is an open secret that actors and filmmakers engage people to promote their cause. That is to say, basically, to lie and spread rumors about other stars. The problem with this is that the digital brigade is not guided on how to go about their job. You have read one post; you have read them all. The same matter, same fonts, and same lack of grammar. And, to add to that, some get so worked up that they start using foul language. Is this how the stars want to be represented on social media?

Idolizing a star has become a thing of the past.

Very recently, we have seen big-star films flop in a row, the same stars to see whose films the crowds would throng on the very first day. Akashy Kumar, Salman Khan, — all have failed to work the same magic. But the stars and the producers resort to publishing wrong, inflated collection figures even if the film is not doing well. They are not in touch with the sentiments of the masses anymore. And people have seen through the game and are losing respect for the stars they loved.

Take the case of Sushant Singh Rajput or Kangana Ranaut. Both had the sympathy of the masses, only their fellow film folk, especially the stars, let them down by not standing by them!

A fan never questions his favorite star’s background. He puts him on a pedestal. What the stars, playing their games on social media, are doing, is showing their true colors, their background, education, and upbringing. This may well raise the question: What if they had not become stars?