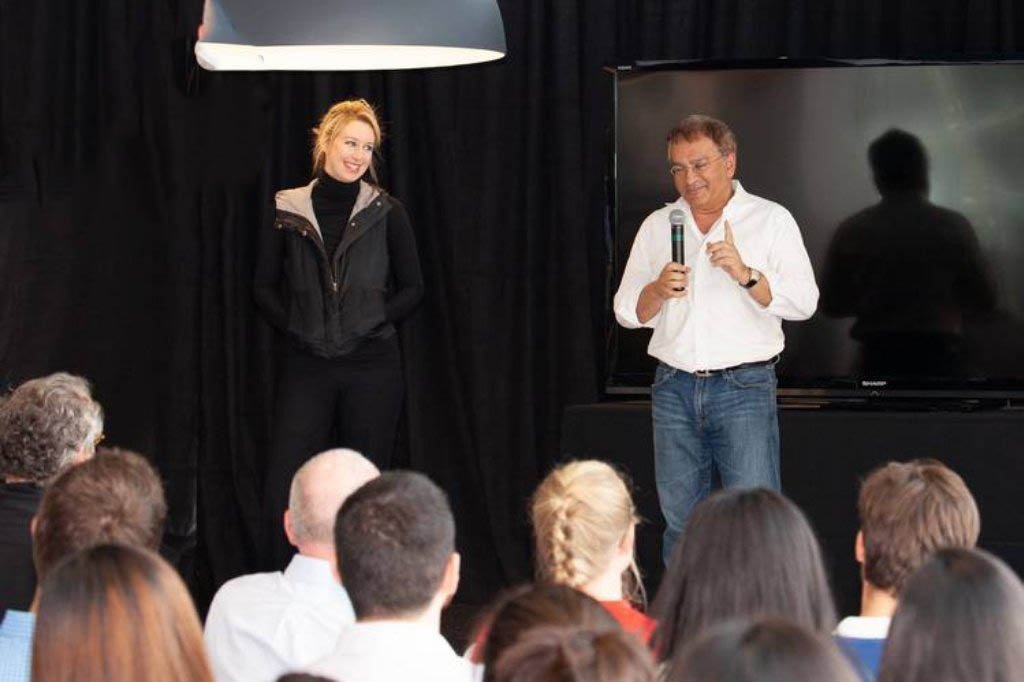 SAN JOSE, CA – A federal judge on November 14 granted a three-week delay in the sentencing of Ramesh “Sunny” Balwani, the former lover and accomplice of disgraced Theranos CEO Elizabeth Holmes, who is scheduled to be sentenced today.

Balwani, 57, is now scheduled to be sentenced December 7, a postponement from the November 15 date set in July after a jury convicted him on 12 felony counts of a fraud and conspiracy against Theranos investors and patients who relied on the company’s flawed blood tests.

Both Holmes and Balwani face up to 20 years in prison.

There is still a slim chance that Holmes’ could avoid being sentenced this month if U.S. District Judge Edward Davila grants her request for a new trial, based on a remorseful visit that a key witness in her trial paid to her Silicon Valley house in August, the Press Democrat said.

That witness, former Theranos lab director Adam Rosendorff, told Holmes’ current partner, William “Billy” Evans, that he felt remorseful about his role in potentially sending her to prison, but subsequently told Davila under oath that he stood by his testimony against her during the trial, the Press Democrat reported.

Balwani said he wanted to delay his sentencing because of an undisclosed health issue and to ensure his family, including his nieces and nephews, could be present after they complete their finals at school.