‘These People Are Making me Suicidal,’ Says Uorfi Javed 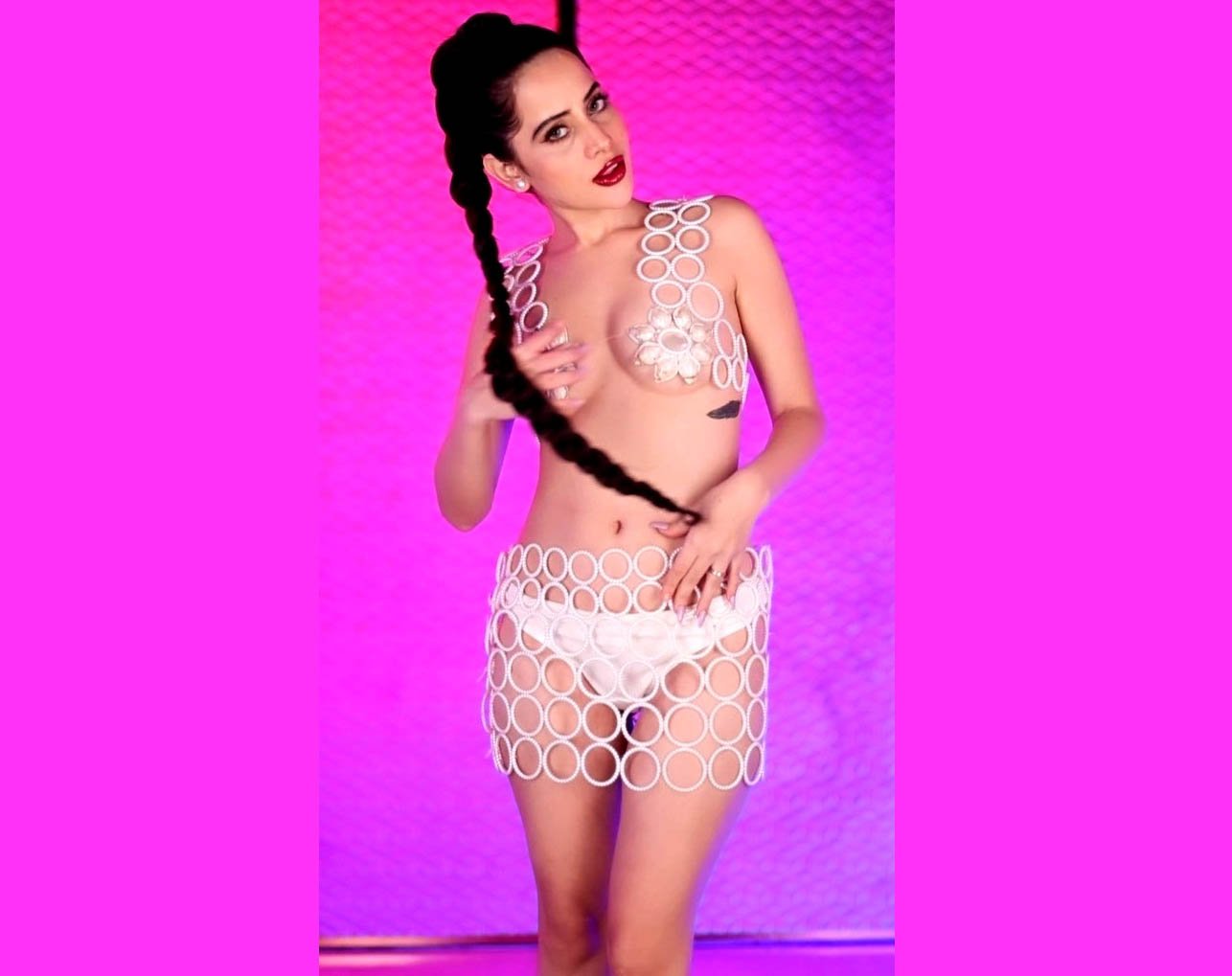 ‘These People Are Making me Suicidal,’ Says Uorfi Javed

MUMBAI, (IANS) – ‘Bigg Boss OTT’ fame Uorfi Javed has targeted the politician Chitra Wagh and mentioned in her story that people are making her ‘suicidal’. Recently, Chitra filed a complaint against Uorfi for ‘indulging in nudity’ and now the actress reacted.

She wrote in her Instagram story: “She is the same lady who was shouting for SANJAY RATHODS arrest when she was in NCP, then her husband was caught taking bribe, to save her husband, she joined BJP and uske baad Sanjay or Chitra kaafi acche dost ban gaye. Mai bhi bas BJP join karne wali hun. Then we will be best of friends.”

In another story, she asserted that people are making her “suicidal” and mentioned how “dangerous uploading stuff against politicians” is.

“I know it’s quite dangerous uploading stuff against POLITICIANS, but then these people are making me suicidal anyway so either I kill myself or speak my mind and get killed by them 🙂 But again, I didn’t start this, I never did anything wrong to anyone. They are coming at me for no reason,” she expressed

In her previous tweets also Uorfi has slammed the politician and mentioned: “Started my new year with another police complaint from another Politician! Bas Asli kaam nahi hai inn politicians k Paas? Are these politicians, and lawyers dumb? There is literally no article in the constitution that can be put on person to person. Unless my nipples and vagina are seen, you can’t send me to jail. These people are only doing this for media attention. I got against human trafficking and sex trafficking in Mumbai which is still very much there. How about shutting those illegal dance Bars and prostitution which again exist everywhere in Mumbai.”

Uorfi has been part of several TV shows such as ‘Meri Durga’, ‘Bepannaah’, ‘Yeh Rishta Kya Kehlata Hai’ and she was also seen on reality shows like ‘Bigg Boss OTT’ and is currently on ‘Splitsvilla X4’.