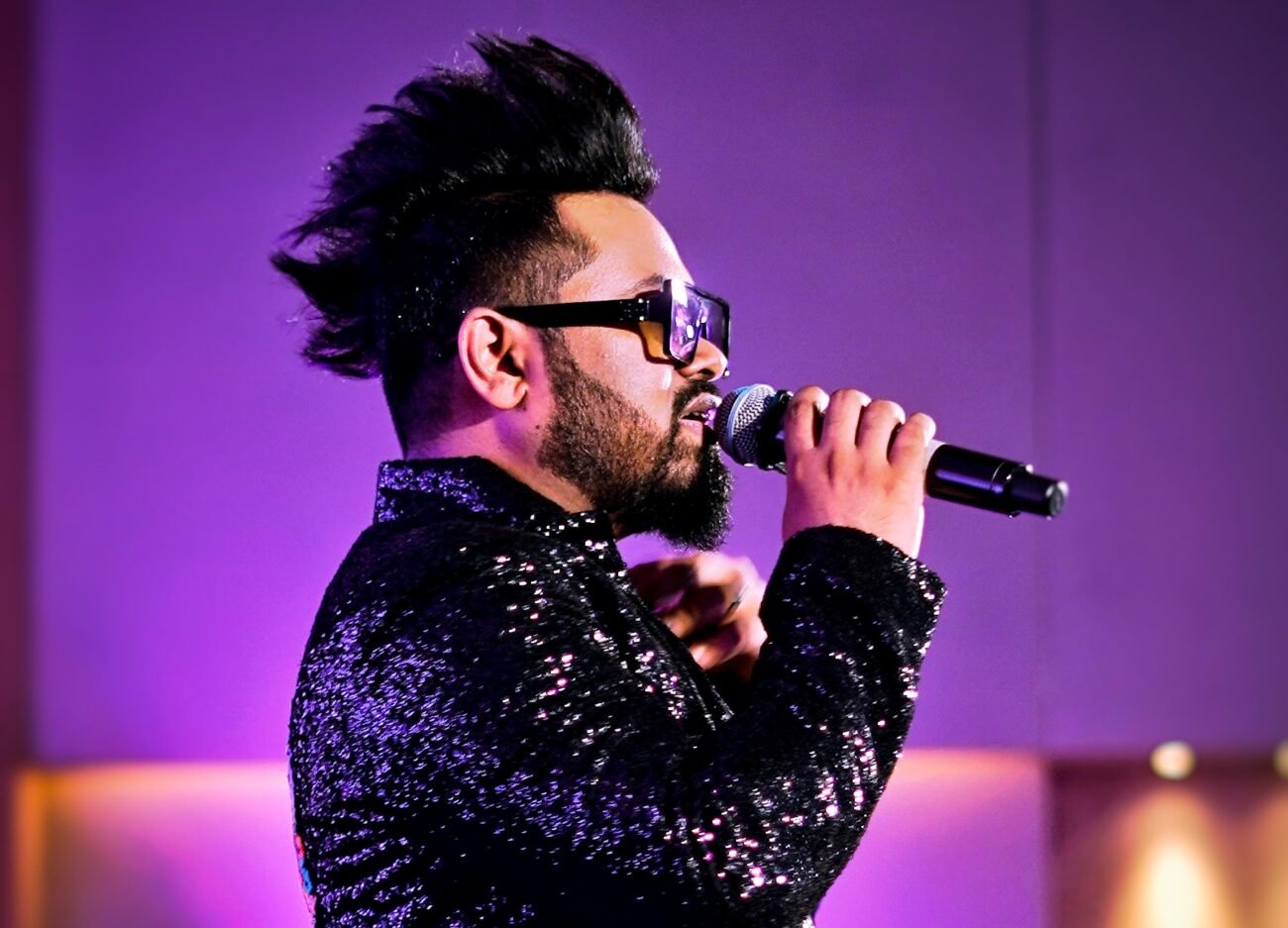 Thomson Andrews, best known as a Contemporary, Pop, RnB and Soul singer, has sung the ‘Money Heist’ season 5 promo song, for films like ‘Ludo’, ’83’ and a Sanskrit song for the forthcoming ‘Bramhastra.’  He feels that his training in Indian classical has been instrumental in introducing him to new forms of vocalizing and helping with vocal flexibility and guiding him for improving pitch recognition and cognizance.

He says that hailing from South India, he had always had a special curiosity for classical music, be it Hindustani or Carnatic, and this made him want to learn its nuances. “It has helped me in playback singing, composing Indian melodies for singles, films, and advertisements. I believe that a wholesome musical diet makes a singer better at his craft. I am proud that I know the best of both worlds and implement it in my live shows and studio recordings,” he says.

For someone who was introduced to music at an early age — encouraged by parents to sing hymns at home and during prayers at Church, Andrews, a science student aiming to become a doctor used to sing at various choirs in South Mumbai. “The turning point was when at the age of 20, I was chosen to sing on stage with my idol A.R. Rahman. The rest is history.”

This singer-songwriter, says, “I am proud that I made it in the industry despite no artistic family background.”

Someone who likes feeding off the audiences’ energy, he says that live performances him an unparallel adrenaline rush. “Playback singing is another kind of excitement and rush you feel when you lend your voice to a character onscreen and see them enacting or dancing to your voice. The level of preciseness needed to musically capture the emotions of the onscreen characters through singing is thrilling and equally challenging at times to nail the perfect dynamics, tone, texture, and style,” says the singer.

On the number in Sanskrit for the forthcoming ‘Bramhastra,’ he says the ancient language is very similar to the ones he has already sung, so learning the shlokas and singing them was relatively easier than he thought it would be. “However, I must say that it was quite challenging during the initial few dubbing sessions as there were a lot of words and it had to be sung in various scales and rhythm patterns, with the perfect blend, dynamics, and articulation for the entire chant to sound majestic and magnanimous. The experience was simply fantastic.”