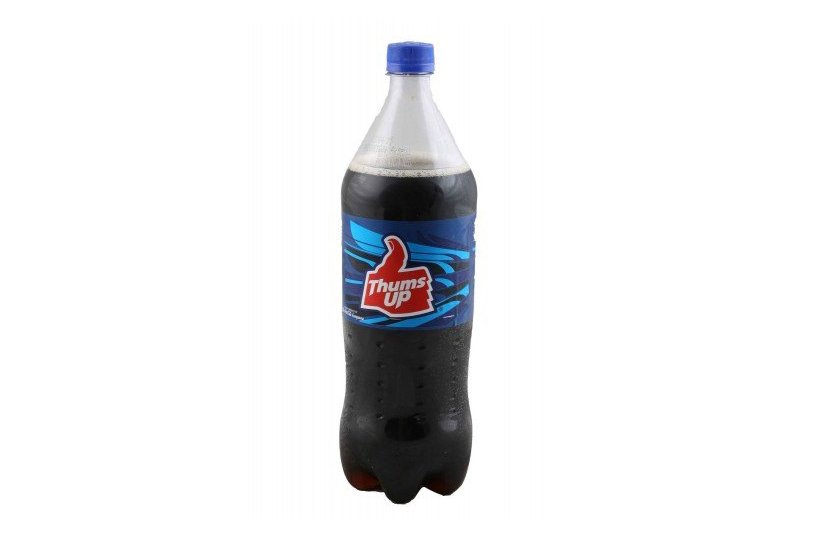 As per the Coca-Cola company’s global ‘Fourth Quarter and Full-Year 2021’ results, the cola brand has put the “Thunder” back into Coke India’s performance.

The brand was introduced in India at the time of Coke’s departure from the country in 1977.

It was bought by Coca-Cola India in 1993, after it made the re-entry into the country post economic liberalization.

In terms of the result, the global beverages major said: “Unit case volume grew 11 per cent for the quarter, resulting in a low single-digit increase versus 2019.”

“Growth was driven by China, India and the Philippines, partially offset by pressure in Australia due to the impact of the pandemic. Growth was led by Trademark Coca-Cola and sparkling flavors.”

Besides, it added that unit case volume grew 13 per cent for the quarter, driven by strong growth in the key markets of India and the Philippines.