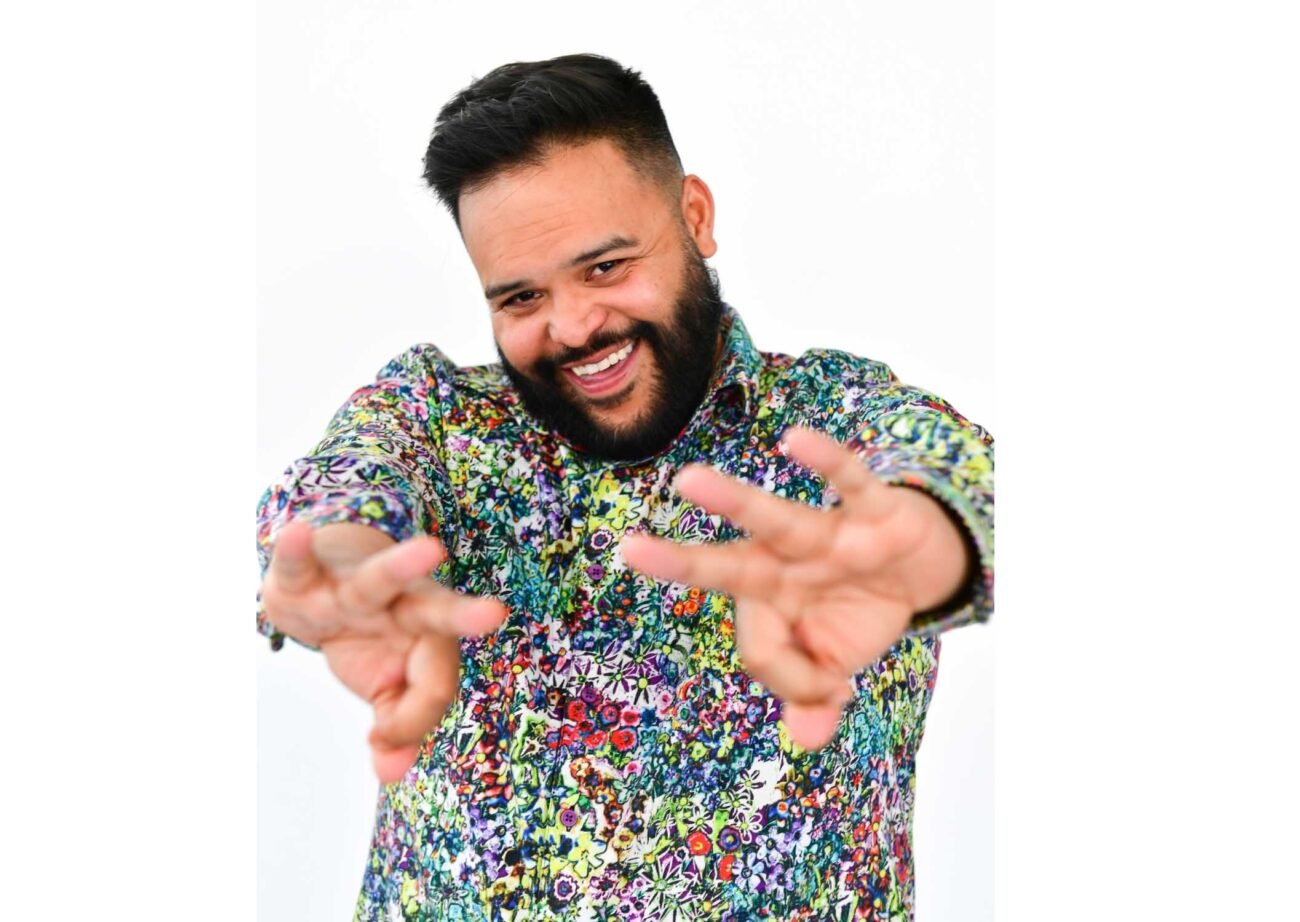 Srinivasan, a senior manager of festival programming for TIFF, who died on January 14, had been experiencing heart palpitations the last couple of months, according to media reports.

“We are saddened and shocked to learn of the sudden passing of our colleague and friend Ravi Srinivasan,” Cameron Bailey, chief executive of TIFF, said expressing his grief in a series of tweets.

“As a programmer, a champion for filmmakers, and director of his own hometown film festival in Sarnia, Ontario, Ravi was known to many for his passion, his generosity, and the joy he brought to cinema,” Bailey said.

He added that Srinivasan’s deep knowledge of cinema and his passion for film as an inclusive art form helped transform film culture in Canada.

Srinivasan joined TIFF as a Festival Programming Associate in 2013.

In 2019, he became a programmer for Canadian and International feature films before taking on a full-time role as Senior Manager, Festival Programming in 2022.

Nisha Pahuja, Director of Hot Docs and Tribeca-winning “The World Before Her” tweeted: “Utterly gutted. RIP Ravi. You will be missed.”

Ravi also programmed films for Hot Docs. He was also the founder and executive director of the Southwestern International Film Festival (SWIFF), and senior programmer of National Canadian Film Day.

“We are shocked and saddened by the tragic passing of our Founder & Executive Director, Ravi Srinivasan. We offer our condolences and join in mourning with his family, friends, and the communities he touched. Ravi, we love and miss you so much,” SWIFF tweeted.

Born and raised in Sarnia, Ontario, Ravi was of Filipino and Indian heritage.

“For Ravi, who drew on both his Filipino and his Indian immigrant heritage in his work, representation always mattered. It was built into how he viewed films, and how he invited all audiences to engage with the stories on screen that moved them,” Bailey wrote.

“I was fortunate enough to work with Ravi for nearly a decade. I always appreciated his sharp perspectives on films, but what I loved most was his sense of humor and his generosity to all,” Bailey said.

Srinivasan earned a bachelor’s degree in film and English literature at Wilfrid Laurier University and studied film and television production at Sheridan College.