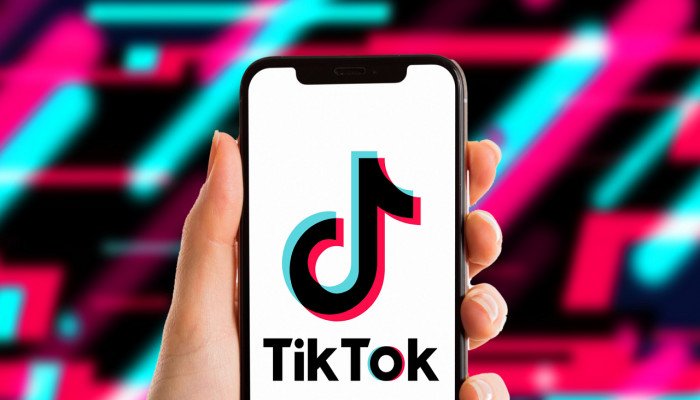 WASHINGTON, DC (ANI) – The US House of Representatives Committee on House Administration on December 27 announced a ban on TikTok from all House-managed mobile devices.

Citing the “number of security risks,” House staffers have been banned from downloading TikTok on House devices and must delete the app from any mobile device onto which it is currently downloaded, according to a memo from House Chief Administrative Officer Catherine Szpindor. With this move, the House joins the list of several government entities that have imposed the ban on the Chinese-owned social media app. Earlier in December, the Senate approved a measure that will ban all federal employees from downloading or using the application on government devices.

Several states of the United States, including Texas, Georgia, Maryland, South Dakota, South Carolina, and Nebraska, have banned TikTok from government devices. The US military also banned its members from using the app on government devices.

TikTok has faced growing concerns over national security due to Chinese parent company Byte Dance. US officials have repeatedly said that the Chinese government could ask the company to share the data it gathers on its users.

Earlier in November, Federal Bureau of Investigation Director Christopher Wray said that they have national security concerns, including the possibility that the Chinese government could use it to control data collection.