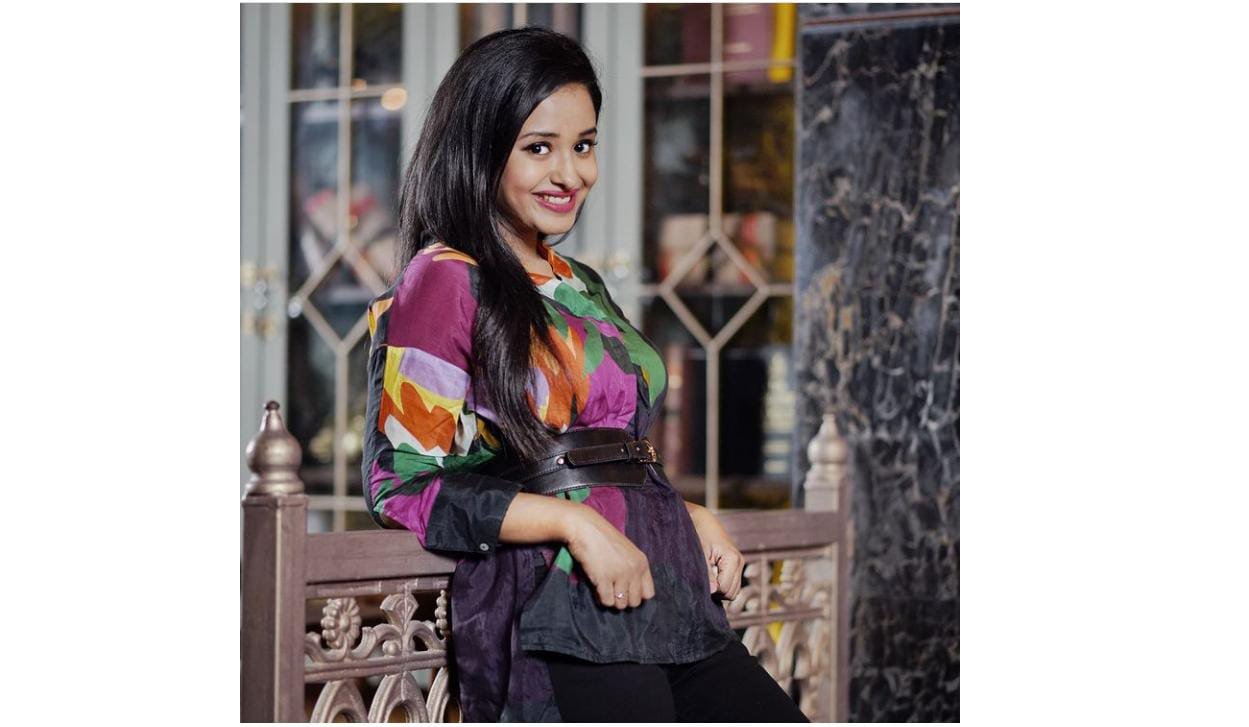 MUMBAI (IANS) – Tina Philip is all set to replace Pooja Banerjee in the popular show ‘Kumkum Bhagya‘. Tina will now be seen as Rhea Mehra, which earlier was played by Pooja in the daily soap.

Talking about the same, Tina mentioned: “I decided to follow my passion for acting and so I quit my well-paid secure job in the UK and moved to India to make my dreams come true. I literally had nobody to rely on or anyone to support here. But I am very happy that I have got this opportunity to play Rhea in ‘Kumkum Bhagya’

Tina has done several shows such as ‘Ek Aastha Aisi Bhi’, ‘Aye Mere Humsafar’, ‘Laal Ishq’ and others says it is never easy to replace any actor in the show as audience is connected to him or her.

“Honestly, it’s not very easy to replace a character that has been played by someone else for so many years. But I will give my best to entertain the audience and not disappoint them. I am glad that I was given the opportunity to play such a strong character on screen. I am really looking forward to a positive response from the viewers,” concludes the actress.